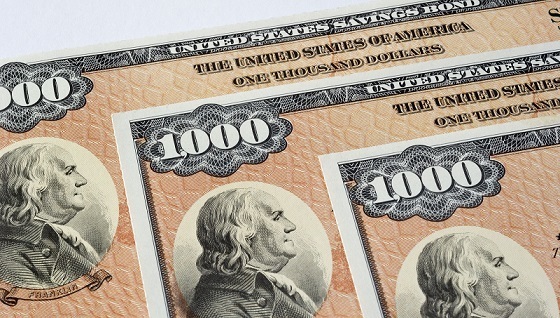 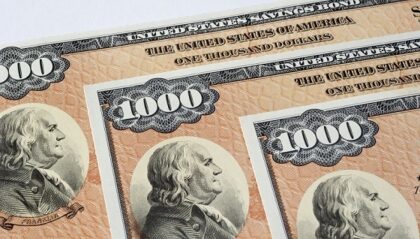 The deal is the higher amount raised by Morocco in a single bond sale and comes after a 1 billion euro bond issued last October.

The bond was subscribed four times by more than 480 investors reflecting trust enjoyed by Morocco among the international investors community, the ministry said.

Barclays Plc, BNP Paribas SA, JP Morgan Chase and Natixis were mandated for the bond which will shore up Morocco’s finances and foreign exchange reserves in the wake of the pandemic.

The Ministry said that a netroadshow was organized prior to the sale which underscored Morocco’s assets notably political stability and economic resilience.