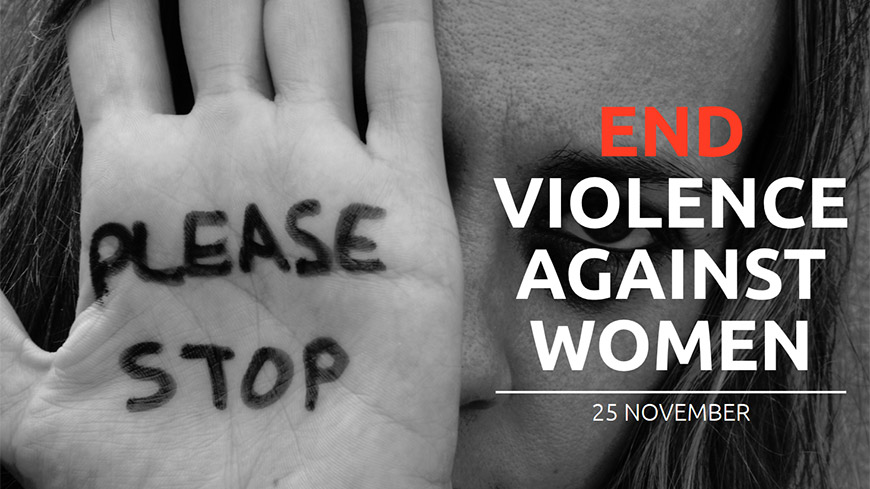 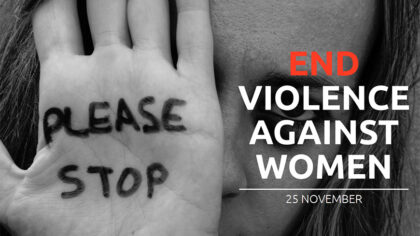 The Group of Friends for the elimination of violence against women and girls was officially launched Tuesday at the UN headquarters in New York.

The aim of the group is to coordinate action and share information on the elimination of gender-based violence (GBV), and to follow up on the UN Secretary-General’s call earlier this year for action on the issue.

Morocco was member of the steering committee that set up the group along with the European Union, Argentina, Mongolia, Namibia, New-Zeeland, and Turkey. Representatives from the Steering Committee members affirmed their commitment to turning intention into action.

Omar Hilale, Permanent Representative of Morocco to the UN, welcomed at the launch ceremony the setting up of the Group of Friends as a demonstration of international solidarity to protect and uphold the human rights of women and girls in all regions of the world. “We aspire to see our group of friends forging a path forward in this challenging time,” he said.

Thanking the 81 ambassadors, representing the five regions of the world, who joined this Group of Friends at its launch, Hilale said that this new platform will be open to all countries that share its values and fundamental objectives and will provide a forum to bring together expertise and improve coordination, advocacy and action within the UN.

Krishanti Dharmaraj, Executive Director of the Center for Women’s Global Leadership and a member of the Spotlight Initiative Civil Society Global Reference Group, highlighted the need for an inclusive approach.

“We have two pandemics, and only one of them will have a vaccine,” she said. “I’m asking this Group of Friends to apply flexible funding principles, to trust women on the ground, recognize their leadership and invite them into decision-making rooms. The time is urgent and the time is now to build back differently.”

“Gender-based violence is one of the most pervasive human rights violations,” said European Union (EU) Ambassador Olof Skoog in his welcome address. “This is clearly a global issue. It concerns all of us, all of our countries, and all spheres. We need to work together and learn from each other in order to fight this effectively.”

The international community has been united and engaged in its response to the “parallel pandemic” of violence against women and girls during lockdown, he said adding that the objective of the Group of Friends will be to translate these commitments into concrete actions.

In this regard, he noted that a network of experts will be created to back the work of the Group, with the support of the Spotlight Initiative, which is a global partnership between the European Union and the United Nations meant to eliminate all forms of violence against women and girls by 2030, with an initial budget of 500 million euros.

This Group of Friends also intends to organize ministerial meetings during the high-level segment of the UN General Assembly, at the Commission on the Status of Women (CSW), at the High Level Political Forum and during the 16 days of activism for the elimination of violence against women, which takes place annually from November 25 to December 10.