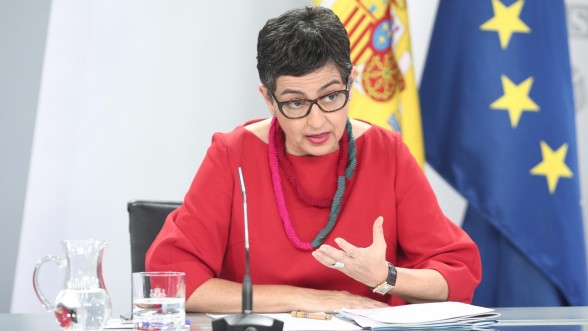 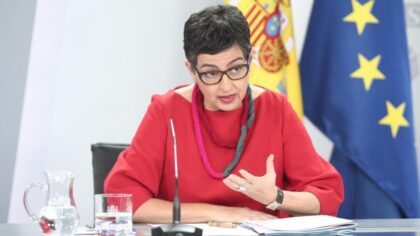 Spain has defended again the “central role” of the United Nations in settling the Moroccan Sahara issue.

“The central role in the political settlement of the Sahara issue belongs to the UN,” said Spanish Minister of Foreign Affairs Arancha Gonzalez Laya.

“In this regard, we always support the efforts of the Secretary General of the UN,” said the Spanish top diplomat in an interview with “El Periodico” newspaper.

Ms. Gonzalez Laya underlined that her country maintains regular contacts on this issue with the UN chief, Morocco, Algeria, Mauritania and with member countries of the Security Council. She stressed the importance of dialogue to reach a solution to the conflict and to appoint a new personal envoy of the UN Secretary General to this end.

The latest UN Security Council resolution 2548 adopted on October 30 calls for “a political, realistic, pragmatic and lasting solution” to the Sahara issue “which is based on compromise”.

The resolution reaffirmed, once again, the preeminence of the autonomy initiative to settle the artificial conflict over the Moroccan Sahara.