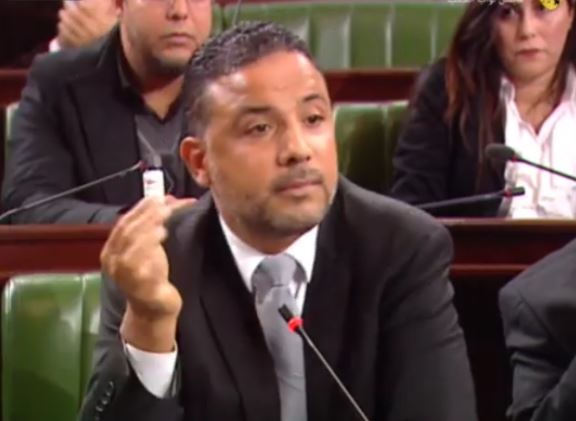 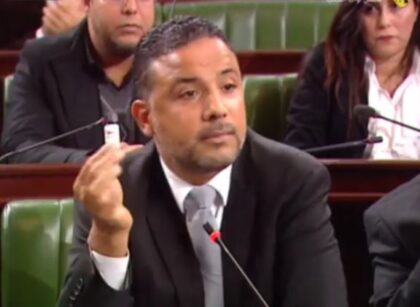 A lawmaker in the Tunisian parliament Saturday presented to the legislature a home-made remedy allegedly efficient against the coronavirus disease, which has killed more than 3,000 in the North African country.

Seifeddine Makhlouf, leader of Al-Karama [Dignity] coalition, presented to the parliament on Saturday a little bottle that he said contained a medicine produced locally and that allegedly can cure the disease, Webdo Tunis reports.

The alleged remedy Makhlouf indicated was made by a small local laboratory and has passed all toxicity tests and is ready for sale.

The lawmaker urged the Tunisian government to endorse the laboratory arguing that the sale of the solution globally will generate immense revenues.

The following day, Hechmi Louzir, head of Tunis Institut Pasteur, brushed aside the lawmaker’s claims noting that the alleged remedy does not exist and no locally made solution against the disease has been announced in scientific journals or governmental report, Webdo Tunis adds.

The pandemic has killed over 3,000 people since February when the first case was reported. The number of contaminations stands at 96,251 after 1,271 new contractions were reported on Nov.28.

Last week, Louzir indicated that the first batch of vaccine will arrive in Tunisia by April after the government announced that the European Union will help its Southern Mediterranean neighbors acquire the vaccine.