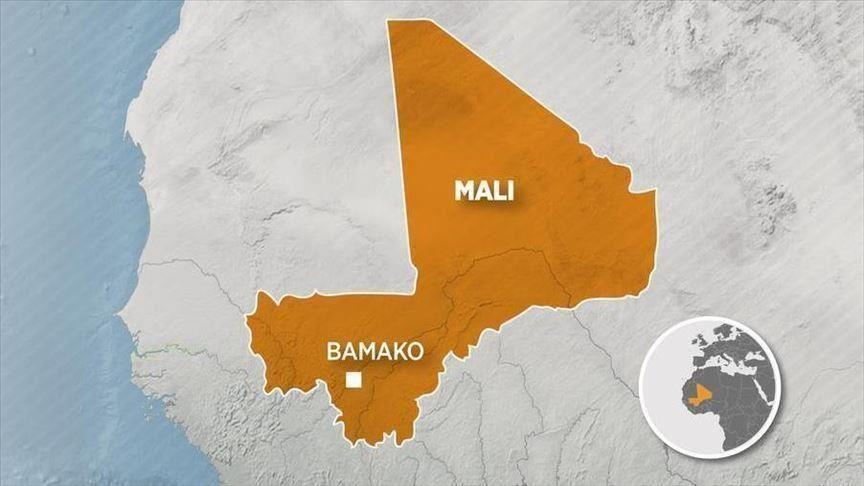 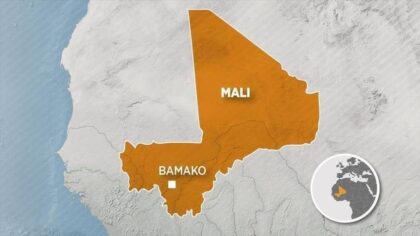 Four years after the International Criminal Court (ICC) sentenced Ahmad Al Faqi Al Mahdi to nine years in prison for war crimes and the destruction of the mausoleums in Timbuktu, a delegation from the victims’ fund visited Bamako. The States signatories of the Rome Statute contribute to this fund. For Mali, 1.8 billion CFA francs will be granted from January 2021 to the victims identified following the Al Faqi trial.
Around a thousand people, mainly the beneficiaries of the saints of the mausoleums destroyed in Timbuktu in 2012 during the terrorist occupation, will benefit from individual financial compensation.
There will be collective reparations afterwards and it is difficult to say how many people will be affected,” said Aude Le Goff, head of the Victims’ Reparations Fund programme. But the purpose of this decision is precisely to say that the entire community as a whole has been a victim and must benefit from reparations».
Symbolic reparations were decided as well as the continuation of the rehabilitation of Timbuktu’s mausoleums. “This is a victory for justice against impunity,” said Kassongo Mayombo, lawyer for the victims of the Al Mahdi case. A victory because in cases of war crimes or crimes against humanity, the victims’ fund compensates for the non-solvency of the convicted and the lack of resources of the States concerned.
Despite this progress, Mama Koité Doumbia, President of the Fund, wishes to go further: “As far as assistance is concerned, a lot will be done. It is reconstruction, physical care, mental care, income-generating activities that we are doing. We’re doing it in the DRC, we’ve done it in Uganda, and we’ll do it in Mali». In the country, new assistance activities for victims in the regions of Gao and Mopti are also planned.