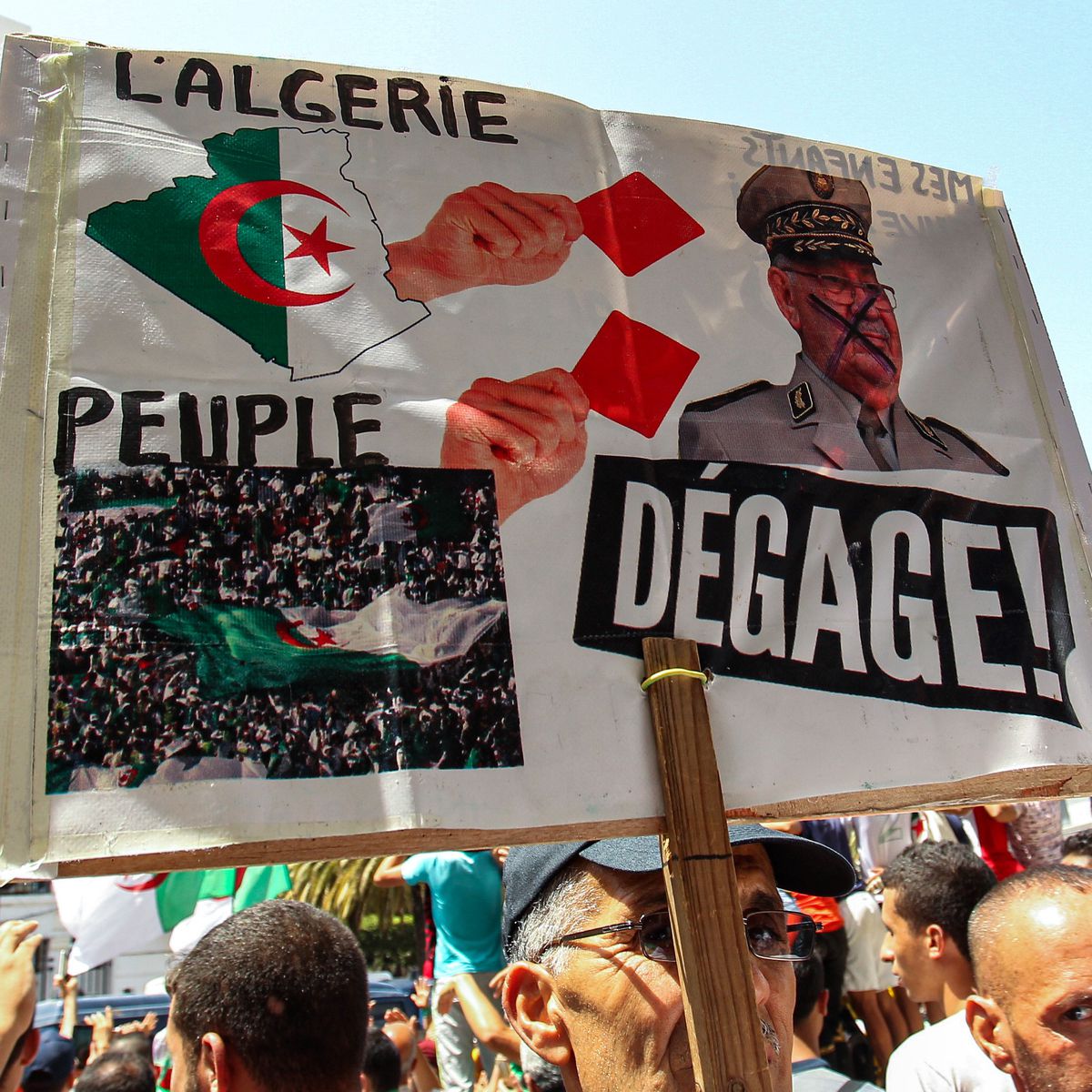 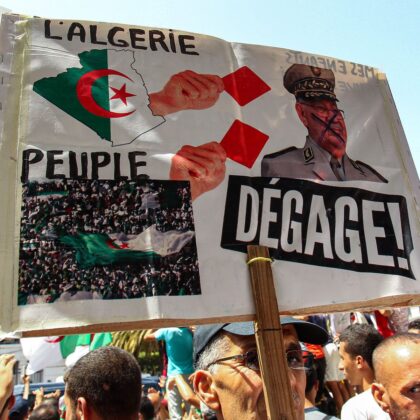 The situation of human rights, the absence of the leader since October and the difficult economic situation in Algeria has become the talk of town at home and in foreign media.

President Abdelmadjid Tebboune has been admitted to hospital since last month in Germany after contracting covid-19. His absence according to the media is no different to the situation under former President Abdelaziz Bouteflika who became unable to run state affairs after suffering a stroke in 2013.

“A prolonged absence reminiscent of the Bouteflika presidency when a phantom president ruled the country between two hospitalizations,” the anchor said.

Tebboune assumed office in December last year after winning boycotted elections that followed months of political uncertainty in the wake of Bouteflika’s resignation in April following pressure from the Hirak, a popular revolution that birthed in February last year and which demands complete overhaul of the Algerian regime.

The hospitalized 75-year old leader vowed to break up with the former regime but continued old practices including crackdown on human rights, freedom of expression.

Tebboune’s absence according to the media raises several questions: “Can Algeria achieve its democratic transition?”, “between an absent president, arrests of demonstrators and journalists, has the country really broken with the practices of the Bouteflika regime?”, “Can the opposition, which fights in scattered order, change the game?”.

First guest of the TV program, expert Jean-Pierre Filiu, historian and university lecturer argued that the Hirak suspended in March because of the pandemic, is just beginning because the military is still in control of the country.

“Millions of Algerians will take to the streets when they will be allowed to demonstrate again,” said the author of “Algérie – la nouvelle indépendance” [Algeria – The new independence], an essay published by Le Seuil,

Meriem Amellal, the second guest, who is also France24 reporter and Middle East expert, stressed that nothing has changed under Tebboune and that Algerians have been left to fend for themselves, as under the Bouteflika regime.

The Algerian army according to the reporter is wielding the sway in Algeria though Tebboune and his entourage control a bit of power. “The army which has been there since independence has power over the presidency,” a situation that the journalist describes as an “endless nightmare” because the military has managed to hold its own to this day.
“The protesters know that change will not happen overnight. This system will not resign overnight to make way for civilians,” she said.

Filiu further charged the Algerian regime. For him, the regime has failed and there is no doubt.

“The comedy no longer holds. The theater of shadows that the regime is trying to project inside and outside has been invalidated in a very calm and serene manner by the Algerians themselves,” he said. “We have these rites from another age which no longer mean anything to Algerians, but which they accept, without pushing them to reactions of violence or despair.”

The Algerian regime is a dying regime, he insisted in reference to deaths or sicknesses of several members of the regime in place for more than two decades. Ahmed Gaïd Salah, former army chief of staff who forced Bouteflika to step down and held the power during transition before Tebboune rose to the country’s top job, died soon after his protégé incumbent President was inaugurated.

“This means that the system is simply incapable of renewing itself, biologically, intellectually, politically, sociologically. It has exhausted all its resources. It’s a gerontocracy that is reaching the end of its biological cycle,” Filiu stressed.

Algeria’s future for a true democracy is uncertain though there is a great hope. The hope for the university lecturer is the Algerian nation which considers itself as the “sole hero”. The nation encompasses all the energy, all the skills, all the dedication, all the capacity to serve the country and this is precisely what the regime is scuttling, Filiu noted.