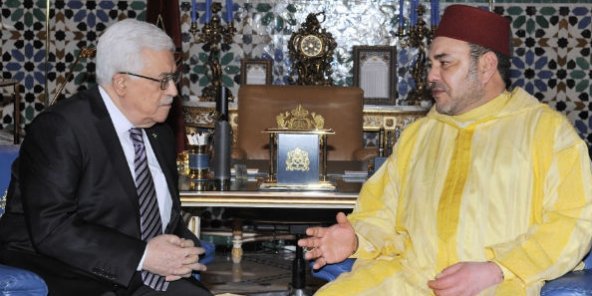 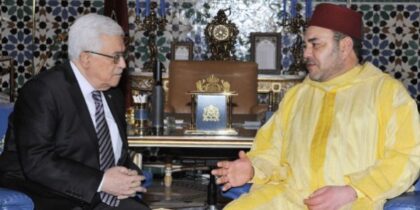 The Council of Foreign Ministers of the Organization for Islamic Cooperation (OIC) commended, Friday, King Mohammed VI, president of the Al-Quds Committee, for his pivotal role in ensuring the protection of the city’s holy shrines.

The OIC ministerial council, which is convening its 47th session in Niamey, Niger, this November 27-28, also welcomed the outstanding role played by Bayt Mal Al Quds Agency in carrying out development projects and activities for the benefit of the Maqdessis and in support for their resistance.

The ministerial council called on the OIC member countries to extend more support to the agency and to its action.

The OIC ministerial council also welcomed the creation of the Moroccan Cultural Center “Bayt Al Maghrib” in Al Quds to promote the values of tolerance and coexistence between monotheistic cultures and religions.

The ministerial council on the other hand underlined the interest the Monarch grants to OIC activities, recalling that the Congress on “The rights of religious minorities in the land of Islam” was held under the patronage of King Mohammed VI in January 2016 in Marrakech. The Council also highlighted the Sovereign’s support for the activities of the Rabat-based Islamic World Educational, Scientific and Cultural Organization (ICESCO).

Morocco, which is represented at the OIC ministerial council session by Junior Foreign Minister Nezha El Ouafi, reaffirmed its unwavering support to the peace process as a strategic choice to achieve a just, lasting and comprehensive settlement of the Palestinian-Israeli conflict on the basis of the two-state solution and so as to allow the brotherly Palestinian people to recover their legitimate rights and to establish their independent, viable and sovereign State, with Al Quds East as its capital.