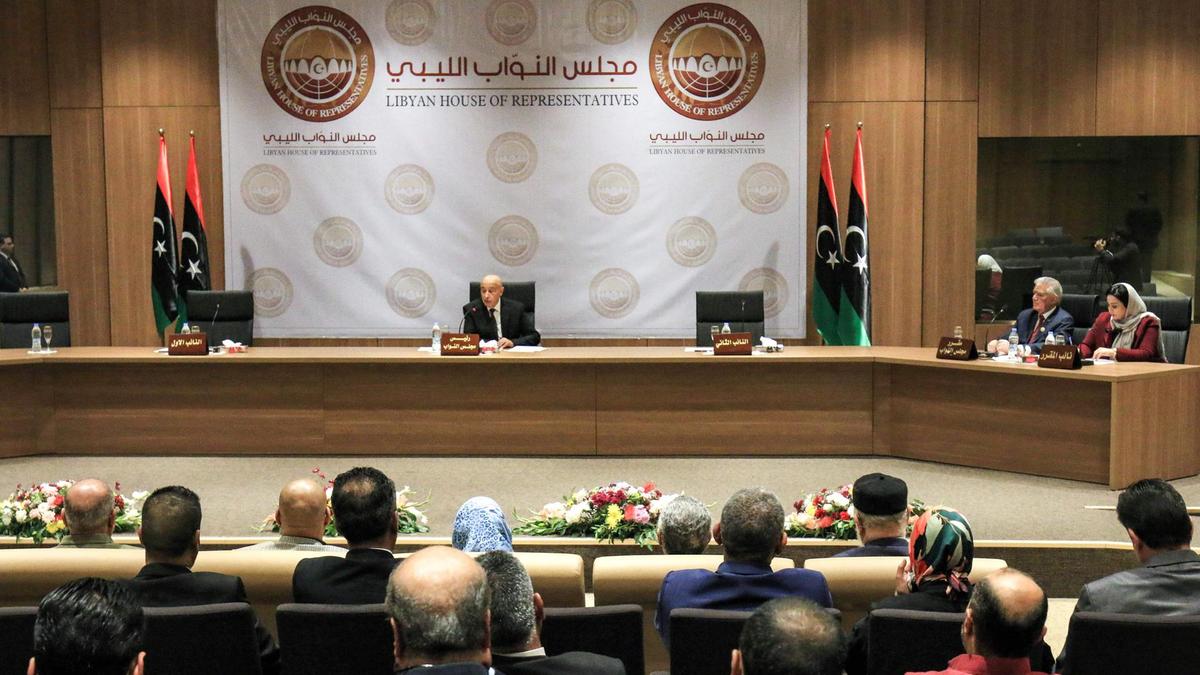 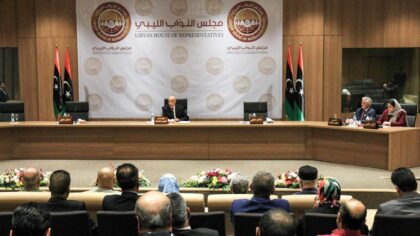 Members of the internationally-recognized Libyan House of Representatives (HoR) both from Tripoli and Tobruk will hold a deliberations session in the Moroccan northern city of Tangier Monday, at the invitation of the Moroccan Parliament in an attempt to help unite the Libyan Parliament.

The initiative is meant to gather the MPs from both the Tripoli and Tobruk seats, as part of the efforts of Morocco to build bridges among Libyans.

“We hope the meeting will enable the HoR to work properly to facilitate the political process in Libya,” the Moroccan Parliament’s Speaker was quoted as saying by the Libya Observer.

According to the media, 70 members from Tripoli arrived late on Saturday in Tangier, while 40 MPs from Tobruk were expected Sunday, ahead of the talks slated for Monday.

HoR member Saleh Efhema told reporters Sunday that the session in Tangier is for discussions but a full-quorum session of the HoR will follow later inside Libya, maybe in Ghadames, so that the HoR can later lead work in constitution, elections and national reconciliation’s efforts. He indicated that the Morocco session will be attended by members only without anyone from the Presidency, Libya Observer said.

This Libyan parliamentary meeting is the first of its kind to be held in Tangier, after the three rounds of inter-Libyan dialogue that were held in Bouznika, last September and October, as well as at the beginning of the current month.

The President of the Tobruk-based HoR Aguila Saleh Issa and the president of the Tripoli-based High Council of State Khaled Al Michri, who had paid separate visits to Rabat end of October had both welcomed Rabat’s great efforts to continue to assist Libyans to find a political solution to end the conflict.

They hailed Morocco for having maintained its commitment since the political process of the 2015 Skhirat Agreement to help find a solution to the Libyan crisis.

Aguila Saleh had renewed the commitment and determination of the Libyan parties to hold other meetings, with the support of Morocco, to advance towards a political solution.