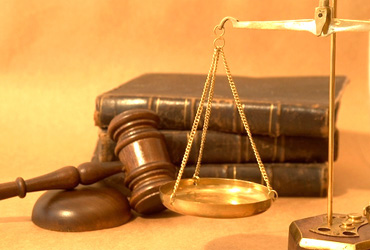 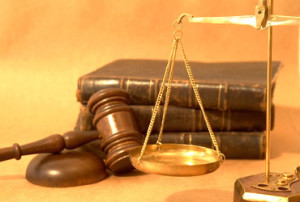 Tunisia’s administrative court has delayed once again the country’s political transition after it rejected a list of 36 candidates proposed by the parliamentary commission. The candidates were to occupy different posts in the Higher Independent Elections Commission (ISIE) which shall organize elections as part of agreements between the ruling Ennahda and the opposition parties.
The court’s decision will be a big blow to Tunisia which has seen heightened political crisis since the assassination of opposition leader Mohammad Brahmi in July. Spokesman Habib Latrech of the court said the motive of the decision is because “the commission is not functioning properly”. He went on to explain that the court “decided to cancel the work of the organ in charge of reviewing candidates” in accordance with the law.
The proposed candidate list was chosen by the parliamentary commission. Spokesman Latrech said the candidates did not satisfy the required legal conditions to be appointed to the ISIE.
The administrative court’s decision could further hamper the efforts of the politicians to save the country from imminent chaos and violence which has marred Egypt and Libya. The parliament has not reacted to the decision. Political parties have not commented on the decision as they continue talks on choosing an independent caretaker Prime Minister to take over from the Ennahda led coalition government and prepare the country for elections.
The first time that Tunisia’s judiciary system cancelled the parliamentary commission since the crisis began was in September. It highlighted that the members of the commission didn’t heed to certain necessary procedures necessary for appointing members of the ISIE.
Tunisia was the first country to set alight the flame of the Arab Spring in 2010 but has struggled to contain it.