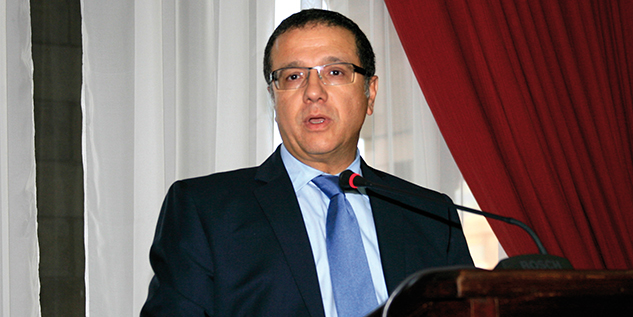 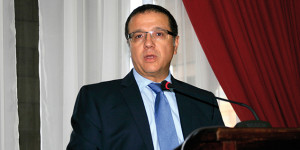 Morocco’s 2014 Finance Act is seeking to tackle the issue of prevalent high unemployment while still faced with unfavorable global economic conditions. Although about 140,000 new positions have been created in recent months, the unemployment rate in the country hovers around 8 percent, while the rate reaches almost 18 percent among graduates and about 20 percent for those younger than 34 years. According to Morocco’s Economy and Finance Minister, Mohamed Boussaid, the main objective of the draft is to promote employment and boost social cohesion while keeping the economy on the track of substantial structural reforms.
The government forecasts that next year gross domestic product (GDP) is expected to grow by around 4 percent, while budget deficit should decline by almost 5 percent. Moreover, the government has already set aside the budget of about 4.4 billion EUR to trigger investment and small and medium enterprises (SMEs), thus boosting job creation. However, while focusing on fight against joblessness, the country has increased its wage bill by more than half a billion EUR despite the warning of the World Bank to work on decreasing its wage bill.
In addition to job creation programs, the new law is going to expand the tax base. The bill is to include agriculture into the system by taxing the revenues of large farms while exempting SME-farms. This leverage on agriculture comes after agricultural outputs for the ongoing year have already exceeded forecasts. Yet, tourism has also been on a good track when its revenues have been steadily growing throughout 2013 and the same could be said of remittances. Foreign direct investment (FDI) has also improved – by 22 percent during three quarters of 2013.
Yet, the government has been heavily criticized for the hike in fuel prices which accompanies the positive improvements in other sectors. According to the youth opposition, the decision on increasing gas prices had been taken by the government in secret, which in their opinion, reflects a crisis in Morocco’s public finance.