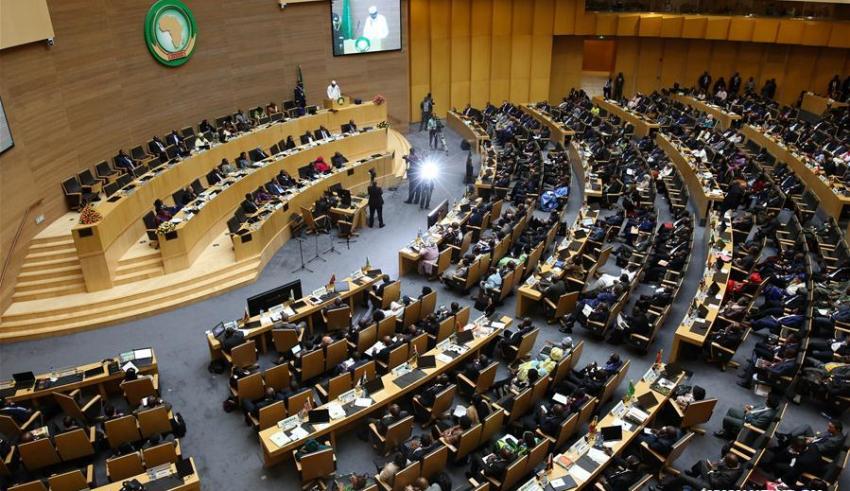 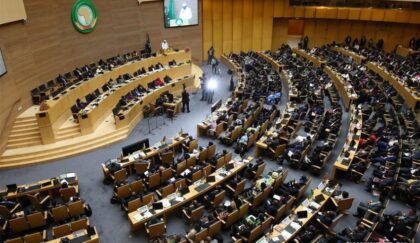 Othmane Jarandi told the agency as part of the sanctions, the North African country will be deprived of voting and consultation rights during the next six months.

The top diplomat revealed that Tunisia  failed to pay the dues owing to lack of sufficient funds allocated to his department, around TN287 million (€88 million).

“Despite this limited budget, the various actors of Tunisian diplomacy are still able to give everything for the benefit of the nation,” Jarandi stressed.

The foreign ministry is struggling to finance the acquisition of properties for its embassy in Algeria estimated at TND12 million, and consulate in Toulouse, France, for TND6.5 million, Webdo Tunis reports.

The office of President Kais Saied has debunked Jarandi arguing the AU has not sanctioned the Arab country which, as a founding member, has always fulfilled its commitments towards the pan-African organization.

Walid Hajjem, diplomatic advisor to President Saied however told local media Shems FM that the country still has some accumulated arrears that it is trying to pay.