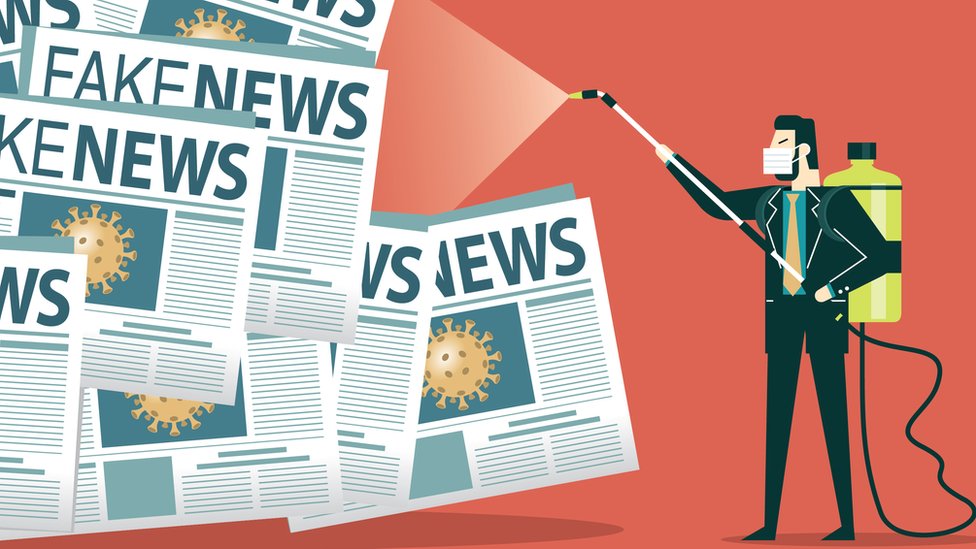 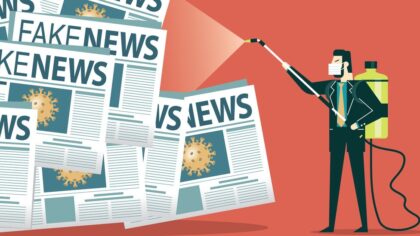 The Algerian regime has directed its mouthpieces to relay all sorts of fake news fabricated by the Polisario to sell its disenchanted supporters’ virtual gains.

After they were compelled to leave the Guerguarat crossing on the sound of the Moroccan boots, the Polisario has been using a language reminiscent of that of gangs publishing statements daily speaking of fictional victories, where in fact the reality hasn’t budget.

The Polisario realizes now that they have committed an act of military and political suicide as Morocco finished building a security wall that shall once and for all prevent any future act of banditry in a key road that links Morocco to the rest of Africa.

Their pages have shown a Moroccan helicopter evacuating Spanish tourists in 2015 and claimed that they are actually carrying soldiers injured in battle.

As Polisario’s mouthpieces continue talking about imaginary attacks, commercial and passenger traffic continues smoothly and peacefully on the Guerguarat crossing to the delight of the drivers on both sides of Moroccan-Mauritanian borders.

The Polisario supporters have also used images from Syria, Yemen and Armenia claiming they portray their military gains.

Algerian media has shown the real position of the Algerian regime on a conflict they have for decades perpetuated by pulling the strings of the Polisario.

Discredited media that sided with the army against the people like Arabic speaking Ennahar have been relaying details of an imaginary war by the Polisario before the Polisario media itself.

The headlines of most Algerian media have been swept by the Sahara issue and waving the banner of the “Moroccan threat” in order to distract attention from the pressing social and economic problems facing the country.

Almost all Algerian media started speaking of Morocco’s operation to open a vital road as an aggression although no civilian or armed man was injured in the operation that came after three weeks of Polisario banditry and failure of UN efforts to persuade them to leave.

Even the media they call themselves independent gave a platform to Polisario propagandists without seeking to balance their reporting like all ethical media.

Echourouk has been hosting the so-called ambassador of the Polisario in Algeria and El Khabar spoke derogatory of Moroccans as if they are speaking about an arch enemy.

Some media like El Bilad said Morocco is preparing war on the Algerian borders.

North Africa Post's news desk is composed of journalists and editors, who are constantly working to provide new and accurate stories to NAP readers.
NEWER POSTCorruption scandal at a South African-based organization
OLDER POSTMorocco seeks vaccines from 3 to 4 companies