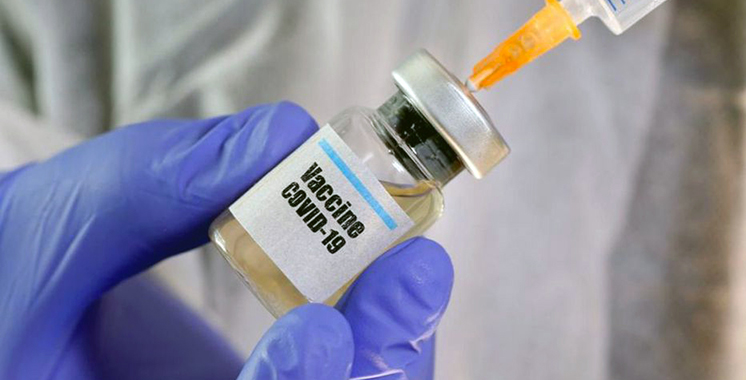 Morocco seeks vaccines from 3 to 4 companies 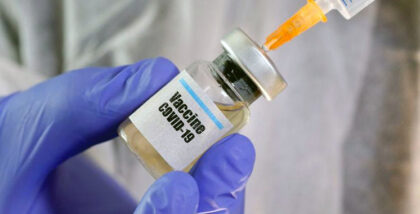 Preparations are ongoing for Morocco to launch a large-scale vaccination campaign as Morocco is in talks with different producers to acquire effective vaccines, head of the Moroccan government said.

Morocco has ordered the Sinopharm vaccine and is waiting for the results of phase three before using it in a campaign that is expected to start next month, El Otmani said in an interview with Reuters.

Morocco was among the countries that took part in clinical trials of the Sinopharm vaccine whose phases 1 and 2 showed safety and efficiency.

He said that Morocco, which has already ordered the AstraZeneca vaccine, is in talks with other pharmaceutical companies like Pfizer. Both AstraZeneca and Pfizer vaccines have shown very promising results.

King Mohammed VI had given instructions earlier this month to roll out a vaccine campaign with priority given to citizens in the frontline such as health workers, security services, public authorities and national education staff in addition to people suffering from serious health conditions.

El Otmani also said that the vaccination period may last up to three months.