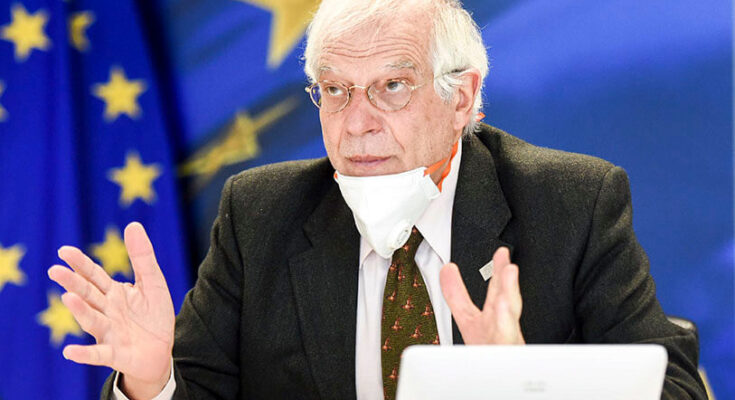 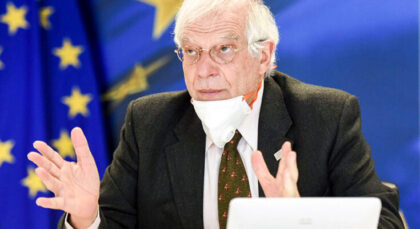 The European Union (EU) on Sunday underlined the need to preserve the freedom of movement and cross-border trade in the area of Guerguarat, stressing the paramount importance of ensuring compliance with the Sahara ceasefire agreements.

The EU’s position was expressed by High Representative for Foreign Affairs and Security Policy, Josep Borrell, during talks with the Moroccan and Algerian Foreign Ministers, Nasser Bourita and Sabri Boukadoum, the EU’s External Action Service said in a statement.

“The High Representative Josep Borrell held talks this Sunday, November 15, with the Foreign Ministers of the Kingdom of Morocco Nasser Bourita and of Algeria Sabri Boukadoum, in order to learn about the latest developments in the region of Guerguarat, following the latest events that have taken place there,” the statement said.

During the phone talks, Borrell “particularly insisted on the preservation of freedom of movement and cross-border trade in the region of Guerguarat, and its significant impact on the entire Maghreb and Sahel region, a region of strategic importance,” the statement read.

The High Representative “in particular underlined the paramount importance of ensuring compliance with the ceasefire agreements in place since 1991 and reiterated the EU’s full support for MINURSO’s efforts to this end.”

In this regard, “he wished a rapid resumption of discussions under the leadership of the United Nations and a new Personal Envoy of the United Nations Secretary General for the Sahara,” the statement said, noting that “the Moroccan Minister of Foreign Affairs assured the High Representative of his country’s commitment to respect the ceasefire”.

A political solution to the Sahara issue “is essential for regional cooperation between the Maghreb countries, the stability, security and prosperity of the region, and even more in view of the current economic difficulties triggered by the Covid-19 pandemic”, the statement pointed out.