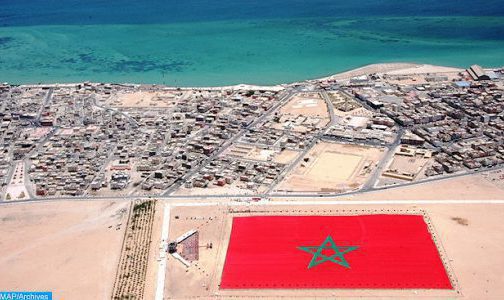 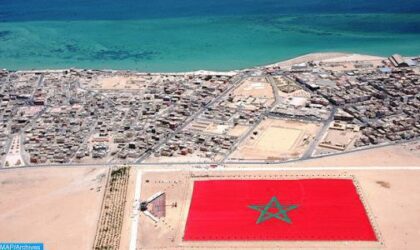 Guyana announced on Saturday its decision to withdraw its recognition of the Polisario’s self-proclaimed “SADR” and to suspend all ties with it.

The announcement was made by Guyana’s Minister of Foreign Affairs and International Cooperation, Hugh Hilton Todd, in a letter to his Moroccan peer Nasser Bourita.

The Government of Guyana will no longer recognize the pseudo-SADR and will provide its full support to the efforts of the United Nations to achieve a peaceful and mutually acceptable solution to the Sahara issue, Guyana’s Foreign Minister underlined in his letter.

The international dynamic of support for the Moroccanness of the Sahara continues while recognitions of the ghostly “SADR” are waning. As recalled by King Mohammed VI in his speech on the occasion of the 45th anniversary of the Green March, 164 countries across the world do not recognize the pseudo-republic.

Guyana, which recognized the ghostly entity in 1979, is the 14th country in South America and the Caribbean to have withdrawn its recognition of the puppet entity since 2010. One of these countries is Bolivia which withdrew recognition of Polisario in January.