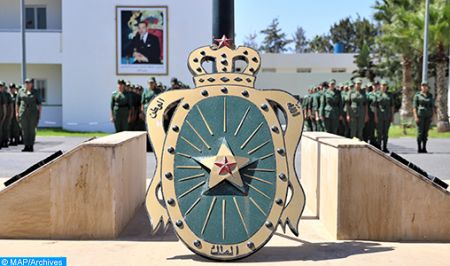 Morocco Guerguerat intervention, a step towards ending once and for all Polisario banditry 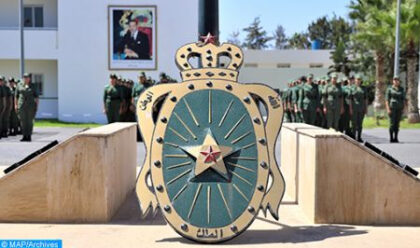 Morocco sent its army to restore commercial and passenger traffic in the Guerguarat crossing in the UN-monitored buffer zone after all calls by the UN and the international community fell on deaf Polisario ears.

Morocco has given ample time for the UN to make the Polisario leave the area and finally decided to act with firmness and responsibility.

The Royal Armed Forces, one of the best equipped and trained in Africa, intervened according to clear rules of engagement that avoid civilians and uses arms only in case of legitimate self-defense.

Official sources said that Morocco will build sand fortifications that will prevent once and for all the Polisario militiamen from closing the Guerguarat road again.

“This security wall, solid and impassable, has cordoned off and totally isolated [the area located] along the border with Mauritania, the source said.

This will spare Morocco and the UN mission in the Sahara from the Polisario provocations.

The Polisario by the past has been using the Guerguarat crossing to blackmail Morocco. Whenever Morocco makes diplomatic gains or the UN issues a resolution in favor of Morocco, the Polisario responds by attacking civilian and commercial traffic in Guerguarat.

Morocco has shown a great deal of restraint and now acts with wisdom and assumes its responsibility in protecting civilians crossing Guerguarat to Mauritania.

All the Polisario calls for a resumption of war are but mere propaganda. The Polisario is putting the final nail in its coffin by itself as it is now viewed by the international community as a separatist group acting outside international legality.