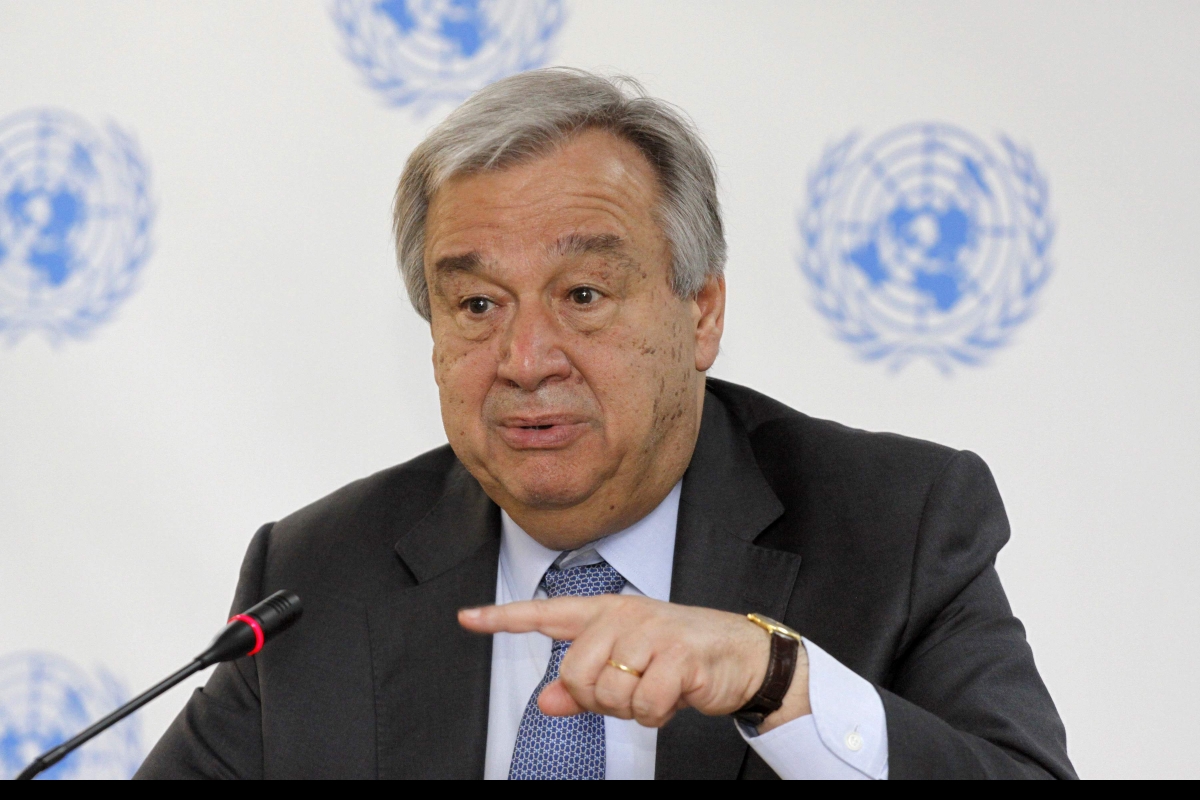 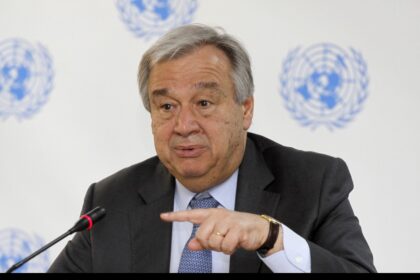 The UN Secretary General Antonio Guterres deplored that his efforts to avoid escalation in Guerguarat have failed and vowed that the UN will work to maintain the ceasefire.

In a response by his spokesman, Stephane Dujarric, Guterres said he “remains committed to avoid the collapse of the ceasefire.”

Morocco said its army managed to set up a security cordon that secured the passage of Guerguarat, which has been blocked by the Polisario since Oct 21.

Morocco had given ample time for the UN and its Sahara mission the MINURSO to clear the area but the Polisario was intransigent.

The Moroccan foreign ministry also reiterated Morocco’s attachment to the UN-brokered ceasefire, noting that Morocco’s actions in securing the area aim to safeguard the ceasefire agreement which has been on multiple occasion put at risk by Polisario’s blockade of the crossing.

Qatar was the first Arab State to voice support for Morocco following its actions to open the Guerguarat crossing.

“Qatar expresses concern at the closure of civilian and commercial traffic flow in the Guerguarat border crossing and expresses support for Morocco’s action to end the blockade in this border crossing,” the Qatari Foreign Ministry said.

Russia, current chairman of the UN Security Council, for its part, called the parties “to show great restraint and abstain from measures that could lead to escalation of the situation,” but it pointed out to the buffer status of the Guerguarat area where the Polisario blocked the free flow of traffic.

“A fair and lasting peace can only be achieved through political means on the basis of a well-established international law framework, notably the resolutions of the Security Council and the UN general assembly,” the Russian foreign ministry said.