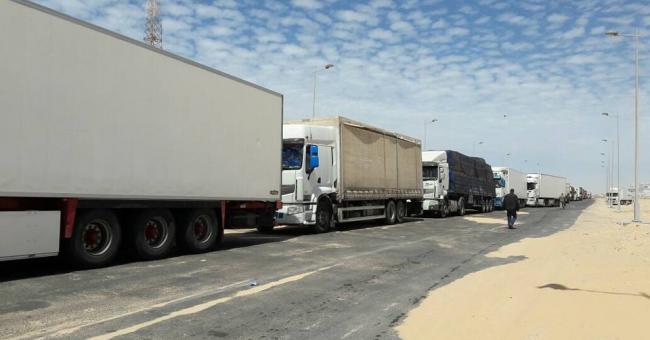 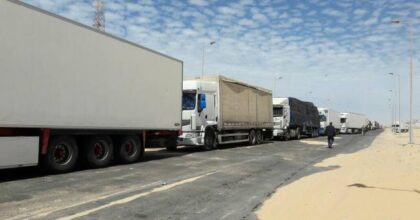 Mauritanians welcomed the intervention of Morocco to clear the Guerguarat crossing where the Polisario has prevented the flow of commercial and passenger traffic for more than 20 days.

Different Mauritania media outlets described the clearing of the crossing as the end of an economic blockade imposed by the Polisario in total disregard for the interest of the Mauritanian people.

The closure of the Guerguarat crossing prevented hundreds of trucks loaded with all kinds of vital goods including foodstuff from accessing Mauritanian and west African markets.

The Mauritanian Foreign Ministry has attempted to intercede to persuade the Polisario to abstain from blocking the road but in vain.

Nearly all Mauritanian media relayed the statements of Morocco’s armed forces and its Foreign Ministry in a tacit support for Morocco’s actions. Officially, Mauritanian authorities have yet to voice their stand on the issue.

“After weeks of restraint, Morocco clears the Guerguarat from separatists,” said Elwiam.info, noting the legitimate character of the intervention by the armed forces.

The Moroccan army “kicked out the Polisario militiamen sent by the Algerian regime with the goal of disrupting commercial traffic,” said the same Mauritanian media.

Morocco’s intervention also has a humanitarian dimension to end the suffering of many civilians stranded because of Polisario’s closure of the road, Elwiam reported.

Anbaa.info reported for its part that “the professionalism of the Moroccan army helped regain the Guerguerat passage without bloodshed.”

Following the opening of the crossing, prices of foodstuff in Mauritanian markets dropped significantly, the media said.

Aklam, another Mauritanian media, said that Mauritania should secure its borders to protect the country from Polisario incursions although it notes that a military confrontation is out of question since the Polisario can’t face the Moroccan military might.