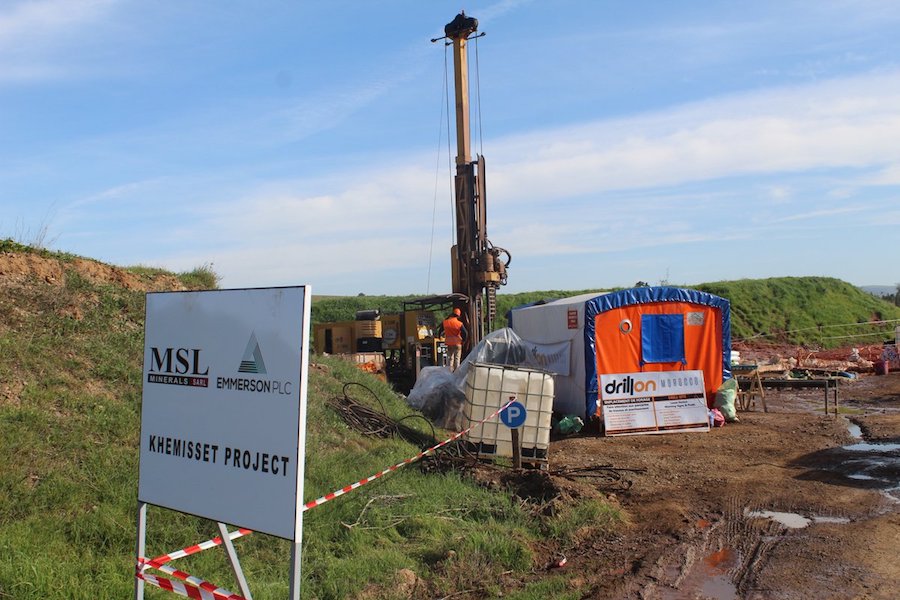 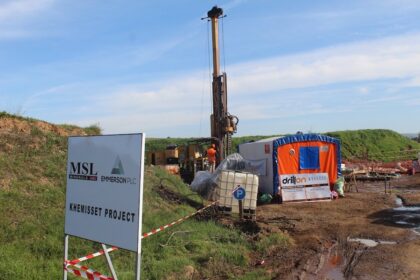 Potash is a key ingredient in fertilizer production and demand for it is on the surge globally to meet increasing food needs.

The London-listed company will start construction of the mine and related infrastructure at the end of 2021 for a total cost of $400 million, Clarke told Reuters.

Production is expected to start in 2023, he said. Morocco is itself a potash importer and the mine will help supply the domestic market and beyond.

“With the low capital cost and high margins, the company will generate the payback period in three-five years depending on the potash price,” Clarke told Reuters.

In August, the company released a study showing that the project will create 760 direct jobs, increase Moroccan mineral exports by 8% and generate up to $63 million a year in taxes.

North Africa Post's news desk is composed of journalists and editors, who are constantly working to provide new and accurate stories to NAP readers.
NEWER POSTFrance deeply concerned by Poliairo’s banditry in Guerguarat
OLDER POSTFrance calls on Morocco to “help it fight terrorism”