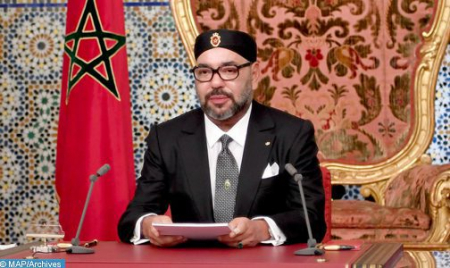 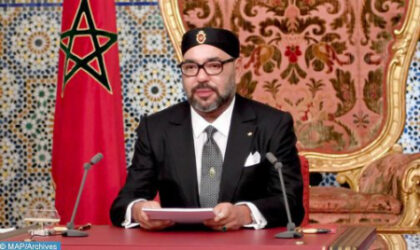 The speech King Mohammed VI was due to deliver this Friday on the occasion of the 45th anniversary of the Green March has been postponed to Saturday November 7.

The announcement was made in a statement by the Ministry of the Royal Household, Protocol and Chancellery, which said that following the discovery of a positive case of Covid-19 within the technical team in charge of the audio-visual recording and broadcasting of the Royal Speech on the occasion of the 45th anniversary of the Green March, and taking into account the strict health protocols and the appropriate measures in the matter, the Royal Speech will be delivered by King Mohammed VI on Saturday November 7, 2020.

The royal speech will be aired on radio and television channels at 9:00 p.m., the statement said.