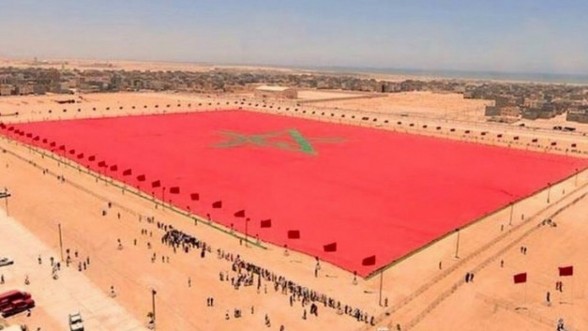 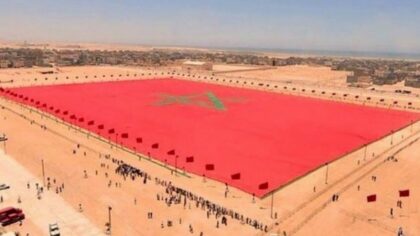 On the eve of the celebration of the 45th anniversary of the Green March, 3,000 lawyers, academics, journalists and civil society activists around the world renewed their commitment to defending the Moroccan identity of the Sahara as an irreversible feature of the region and of Morocco as a whole.

These three thousand activists, member of the International Platform for Defending and Supporting the Moroccan Sahara, renewed their commitment in a Manifesto issued Thursday, and wherein they undertake to spread and uphold the message of the Moroccan identity of the Sahara in the spheres of civil society, universities, media and social networks.

The members of the International Platform reaffirm, in this founding document of the Platform, “the irreversible Moroccan identity of the Sahara, an integral part of the national territory of the Kingdom of Morocco”, and denounce “the actions taken by Algeria since 1975 aimed at undermining the territorial integrity of Morocco, in violation of the principles enshrined in the UN Charter and the Declaration on the Principles of International Law on Friendly Relations between States in resolution 2625 of the General Assembly”.

Through the manifesto, the Platform, an independent and flexible structure, intends to circulate the story of the populations of the Moroccan Sahara that Algeria seeks to stifle. This story is that of a Sahara in motion, enjoying free and democratic institutions and living in security, stability and prosperity. This story is that of Morocco, an actor of peace, democracy and development in its own nation, in the African continent and in the world.

The Manifesto highlights the development efforts carried out in the Moroccan Sahara, within the framework of the New Development Model for the Southern Provinces, launched by King Mohammed VI in Laayoune in November 2015.

The Platform members emphasize, in the Manifesto, the inalienable responsibility of Algeria in the genesis, evolution and persistence of the regional dispute over the Moroccan Sahara. They call on Algiers “to remain engaged in a spirit of realism and compromise in the roundtable process, and demand that Algeria respect its obligations under international humanitarian law and put an end to the situation of lawlessness that prevails in the Tindouf camps due to the illegal delegation of authority in the camps to the Polisario.

The Manifesto also reaffirms that the Moroccan Autonomy Initiative is the one and only solution to the Sahara regional dispute and call on the UN Security Council, and through it on the international community, to support the search for a “realistic, pragmatic, and durable political solution based on compromise”.

Several international experts, member of this platform, took part in an international conference on autonomy and the right to self-determination, held Wednesday in Laâyoune, the capital city of the Sahara, held by video-conference under the auspices of the African Center for Peace-building and Transformation of conflicts. They all underlined the full conformity of the Moroccan Autonomy Initiative with the right to self-determination.