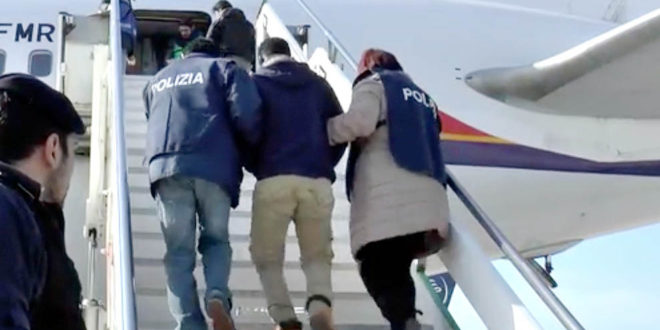 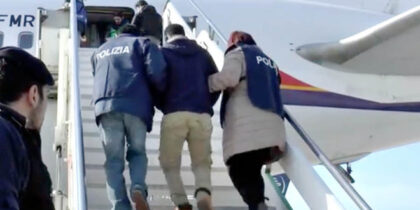 Italy has deported 48 Tunisian illegal migrants as part of a program, which began in August as authorities wage war on the Mediterranean crossing.

Two Italian aircraft landed early this week with migrants after they were investigated if connected with any legal offense, Tunisie Numerique reports.

The expulsions are part of the European country’s program to flash out illegal migrants coming from Tunisia, a country it considers “safe”. Italy resumed the program in August this year. Foreign Minister Minister Di Maio then said Rome will expel 80 Tunisians every week part of the process.

“We will expulse every Tunisian citizen who will enter Italy illegally. For us, Tunisia is a safe country. It is not a country in war where there are persecutions,” the Italian top diplomat indicated adding that his country will open a dialogue with Tunisia on the “migrants issue” and on “how to stem the arrivals of Tunisians”.

“Our objective is to reach a new deal with Tunisia on migration and cooperation on development, helping it to offer more employment opportunities to its citizens,” Di Maio had said.

“Meanwhile, we expect maximum cooperation to arrest organizers of those trips.”

Over 4,100 Tunisians arrived in Italy in July after crossing the Mediterranean. In 2016, Italy deported 1,268 Tunisian migrants, 2,217 in 2017 and 1,739 the following year. Most expulsion operations were carried out by plane.