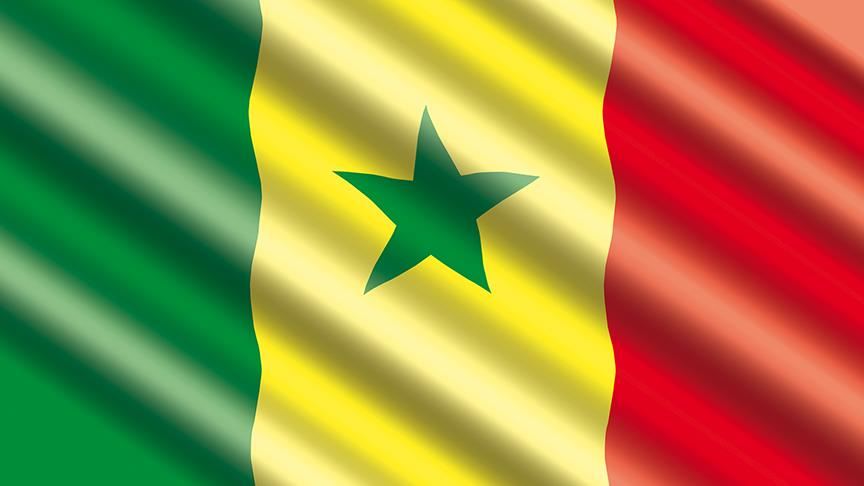 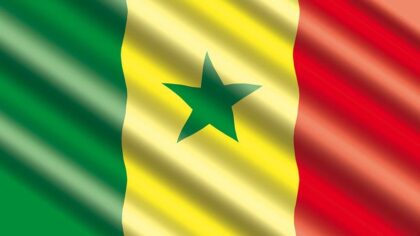 The lineup of the Senegalese government, expected for four days, was finally unveiled Sunday afternoon.

The new government of “openness and unity”, unveiled Sunday in Senegal, wants to be rejuvenated, with the entry of several members of the opposition “in the dynamics of the consensus, resulting from the political dialogue” launched following the re-election of Macky Sall in February 2019.

Seven new personalities have joined this “government of combat and results” composed of 33 ministers and four secretaries of state. Among them are members of the opposition, such as Oumar Sarr, a former executive of Abdoulaye Wade’s Senegalese Democratic Party (PDS). He was appointed Minister of Mines and Geology.

But the surprise comes above all from the appointment of Idrissa Seck as President of the Economic, Social and Environmental Council. The leader of the opposition party Rewmi, who came second in the 2019 presidential election, becomes the third personality of the state.

Sophie Gladima, who previously served as mining minister, was named minister of petroleum and energy, replacing Mouhamadou Makhtar Cisse, who held the post since January 2019.

The major innovation comes from the creation of a Ministry of Handicrafts and Informal Sector Transformation to respond to national development in the post-COVID-19 context.

The new government team will meet next Wednesday in a Council of Ministers.

North Africa Post's news desk is composed of journalists and editors, who are constantly working to provide new and accurate stories to NAP readers.
NEWER POSTCôte d’Ivoire: Opposition does not recognize October 31 election, calls for a civilian transition
OLDER POSTChad: Creation of the position of vice president as main conclusion of the national inclusive forum