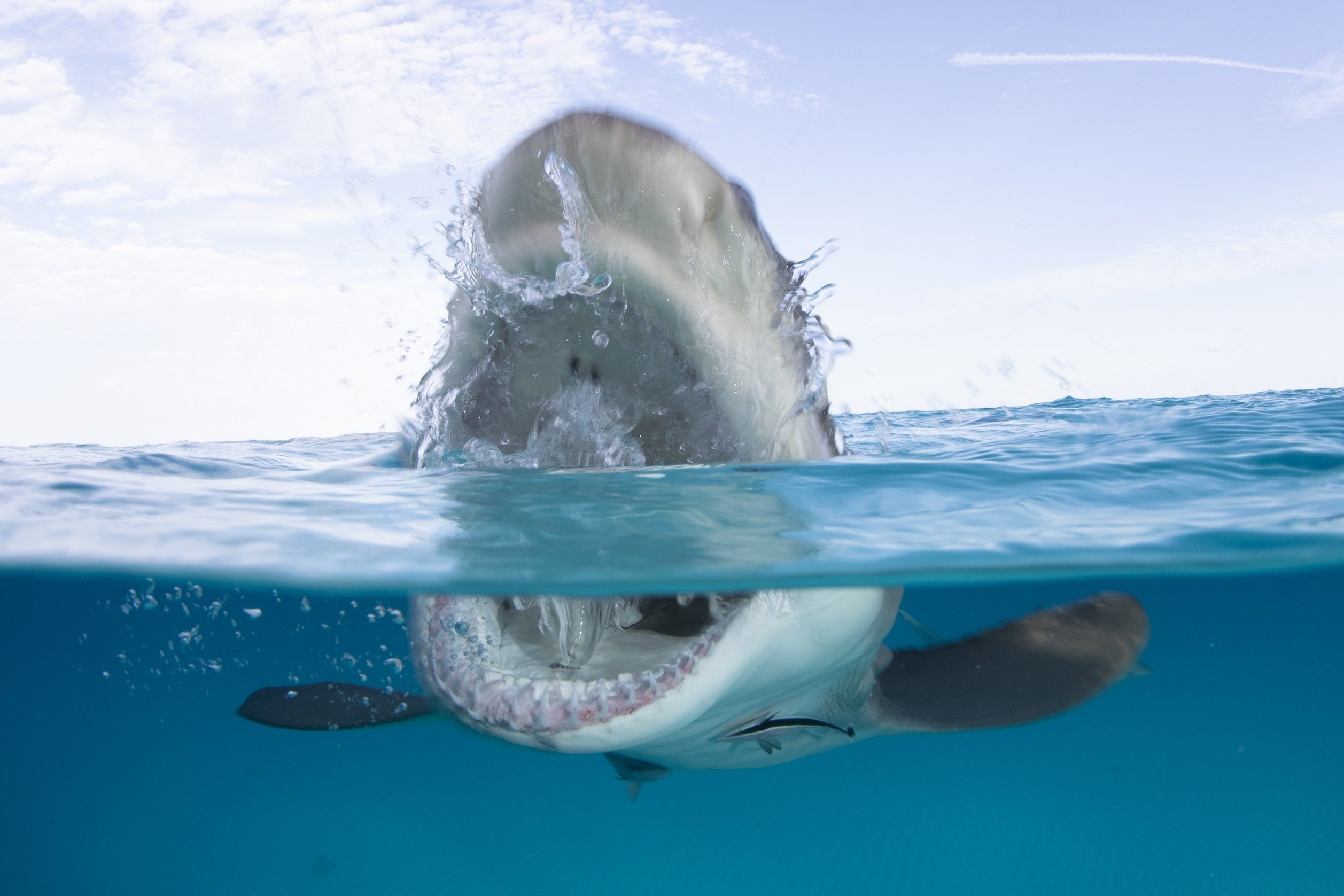 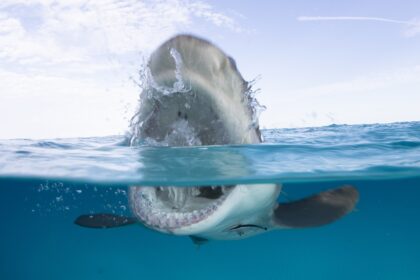 Egyptian authorities have closed the diving spot of Ras Mohammed national park, at the resort city of Sharm El-Sheikh after a 12-year old Ukrainian boy lost his hand in a shark attack.

The move came after a shark attacked the boy and his mother as well as their guide during a dive in the park located in the red sea, on Sunday.

The shark, according to the task group, formed by the Egyptian environment ministry to investigate the incident, was a two-meter long oceanic white-tip shark.

The boy had his hand mauled, his mother sustained slight injuries while the guide lost one leg, reports say.

Ukraine’s State Agency for the Development of Tourism Monday indicated that intensive care to salvage the boy’s hand had failed.

Sharm El Sheikh at the southern tip of the Sinai Peninsula is Egypt’s most visited resort by foreign holidaymakers.

Shark attacks are rather rare at the Red Sea costal region. However, in 2018, a Czech tourist was killed in MarsaAlam while a German woman was killed in 2010 during a spate of five attacks in just a few days.