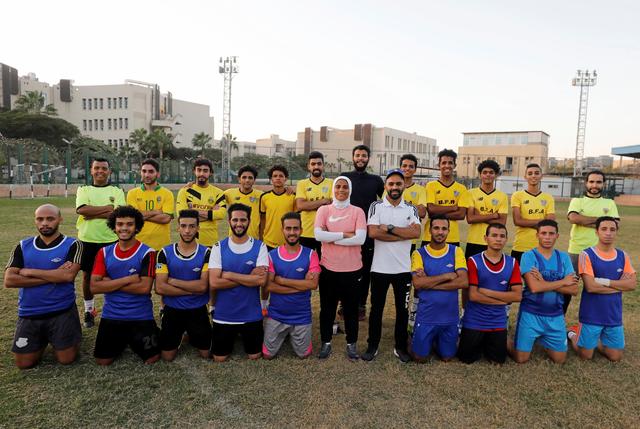 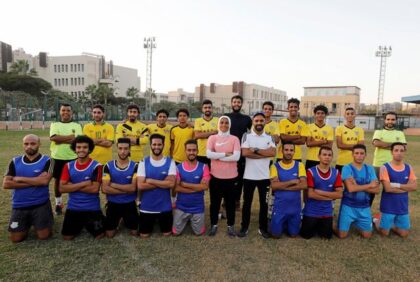 The former captain of Egypt’s female national soccer team is the only Egyptian woman to be certified by England’s Premier League to coach across genders after landing Premier Skills Coach Educator status.

The certification according to the 36-year old Egyptian manager is to help coaches develop their community through sports, and improve their employment chances, with children and social integration being at the heart of it all.

“There is usually some mockery at the beginning,” the 36-year-old told Reuters after taking up the job.

Heidar used to play soccer in streets in the Arab country alongside boys. Her mother Khodra Abdelrahman told Reuters that she loved football and was stubborn when she told her not to go to games with boys.
“I would tell her not to go. She would say: ‘No, I will go.’ She loved the sport,” the mother said.
“I let her go and prayed that God helps her. And she did go, and she has done so well.”