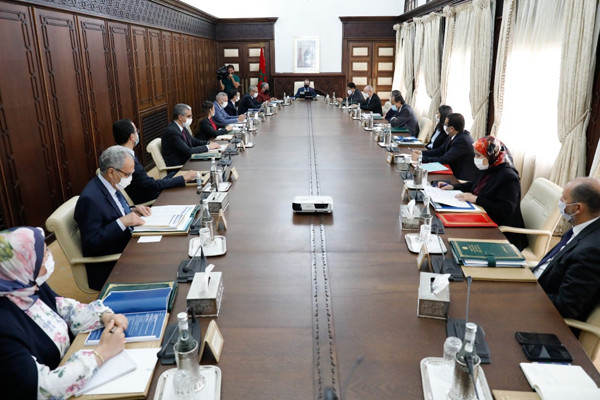 In accordance with Royal guidance, the government has elaborated a draft budget that provides for special measures to keep jobs, promote youth employment, generalize health insurance and reform civil service.

The government, which examined the draft budget in its council, said in a statement that priority is attached to shoring up the economy through offering incentives for firms to keep jobs and helping entrepreneurs through state-guaranteed loans.

The health budget will be increased by 2 billion dirhams to 20 billion dirhams to upgrade the sector after the pandemic revealed serious flaws. 5,500 new jobs are allocated to health in 2021 amid a serious deficit in the number of doctors and nurses.

The draft budget also provides for measures to improve the efficiency of state-owned firms through merging companies and disbanding others.

In this connection, a special agency will be set up to oversee the role of the state as a stakeholder in companies and improve their performance.

Education has also been identified as a priority sector and shall receive 72 billion dirhams as well as the creation of 18,000 new jobs.

The budget was based on an expected growth rate of 4.8% and a fiscal deficit of 6.5%.