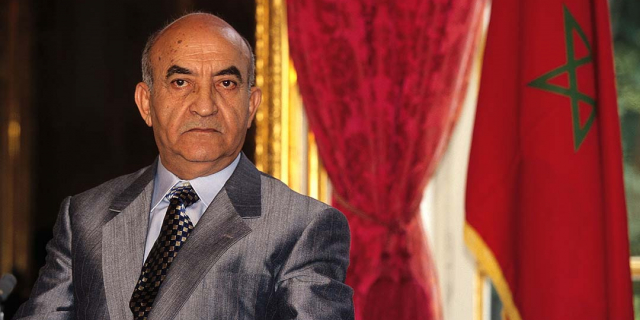 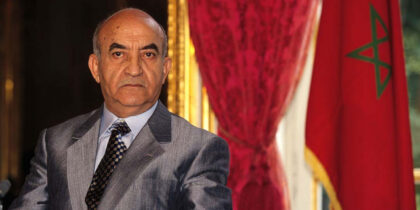 Abderrahmane Youssoufi, Morocco’s first socialist prime minister who passed away last May, proved to be an illustrious leader both in his life and after his death by leaving a will to turn his apartment into a museum and donate his money to Morocco’s museum foundation.

Youssoufi engaged at an early age in political life during the colonial era and later became a figurehead of the Moroccan leftist opposition in exile.

In 1998, he became Prime Minister leading Morocco’s political alternation experience and contributing to open a new chapter of democratic consolidation. He held the position until November 2002.

King Mohammed VI described his death as “considerable loss”. “We take the full measure of this cruel loss. We remember how the illustrious deceased had engaged, from the first hour, in the anti-colonial fight, and, with humility and abnegation. He devoted his whole life to serve his country’s sacred causes,” said the Monarch in a message to Youssoufi’s spouse who also passed away recently.

Few national leaders have received such praise from the Monarch who baptized in 2016 a main street in Tangier, the hometown of the deceased leader, after him, in a gesture full of recognition of Youssoufi’s patriotism, leadership and altruism.

In August 2019, the King had paid tribute to the patriotic leader, who served the homeland with abnegation, naming a military cohort of 2019 graduated officers from different military schools after the former Prime Minister.

The King said then Youssoufi shares with late King Hassan II and with him “the same unwa-vering principles: love for the homeland and a strong commitment to the nation’s sacred val-ues, to the Kingdom’s territorial integrity and to the defense of its best interests.”