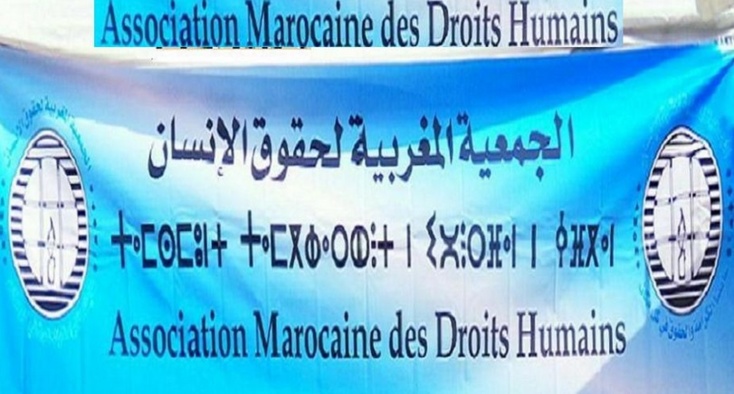 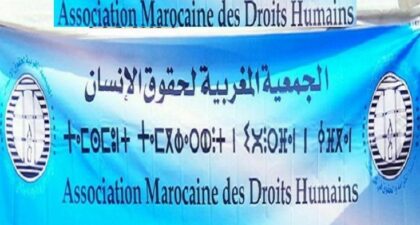 The accumulation of ethical practices and the conflation of far-left political agendas with human rights has triggered a spate of criticism targeting one of Morocco’s largest rights groups, the Moroccan Association for Human rights (known by its French acronym AMDH)

No less than 17 members of the AMDH’s administrative board threatened to leave the NGO citing, in a statement, undemocratic and unethical practices by activists from Anahj, a far-left small party with no weight in the Moroccan political scene but whose members dominate the AMDH.

The angry members expressed their rejection of the hidden agenda motivating the AMDH, mentioning in particular how Anahj activists throw the NGO into the trap of instigating protests acting hand in hand with outlawed Islamic group Al Adl Wa l Ihssane in Jerrada in 2018.

Recently, AMDH adopted a biased position in support of Omar Radi, a journaist on pre-trial detention on charges of rape and espionage and demanded his immediate release in total disregard for the independence of the judiciary and the right of Hafsa Boutahar, the lady who alleges to be raped, for a fair trial.

Worst, the 17 senior members deplored that AMDH failed to uphold its human rights mission when it flouted the rights of Hafsa Boutahar who came to the association seeking support but her version ended up being communicated to Radi to help him prepare his defense much ahead.

AMDH’s senior leaders have also shown their politically-motivated agenda behind a human rights veil by declining from showing support to a young man who alleged to be raped by a critical journalist at Akhbar Al yaoum.