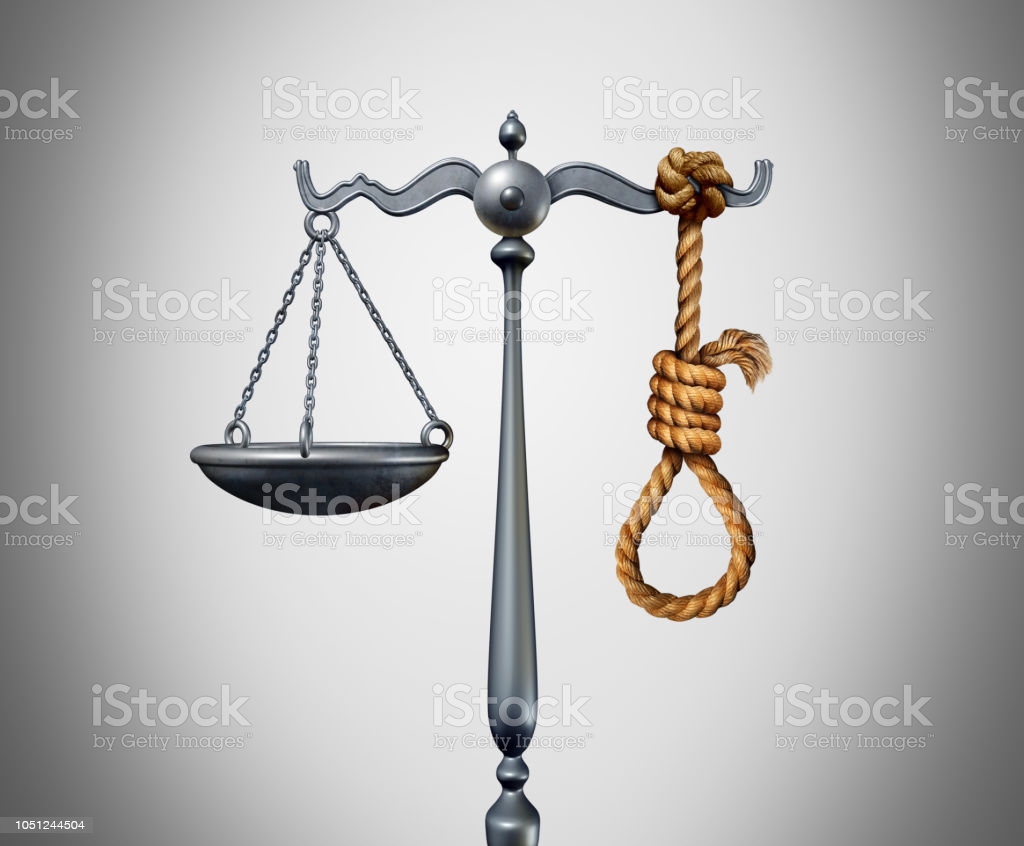 Moroccan and Tunisian human rights activists are campaigning against the death penalty amid a surge in demand for restoring the capital punishment.

In Morocco, the horrendous double crime of sexual assault and killing of two children by pedophiles in two different regions propelled a spate of anger and resentment with many calling for the implementation of the capital punishment.

While capital punishment remains a legal penalty in Morocco, no executions have taken place since 1993, when Mohamed Tabet was executed following a 10-year moratorium. He was executed for various serious offences including rape, kidnapping, abduction and barbaric acts.

Human rights defenders and capital punishment abolitionists, while acknowledging the gravity of the crime and the pain suffered by the parents of the assassinated children, said the crime should not be used as an argument to restore the death penalty.

A group of capital punishment abolitionists, bringing together rights NGOs, lawyers and journalists, argued that putting an end to the criminal’s life may sooth some of the anger felt by the family of the child and a part of the Moroccan people but unfortunately it will not help prevent the recurrence of such crimes.

They rather advocated, in a statement, that the criminal be prosecuted according to Moroccan law and that real awareness raising campaigns to protect children from pedophilia should be launched.

In Tunisia, the brutal killing of a young woman has reignited a debate over capital punishment with the President Qais Said saying that “murder deserves the death penalty” and urged the security forces to redouble their efforts in countering what he characterized as a nationwide increase in crime.

No executions have been carried out in Tunisia since 1991. In 2016, death sentence was handed to 44 people, and at the end of 2017, at least 77 people were under the sentence of death in Tunisia, following trials related to national security.

For human rights campaigners, a change in policy on the death penalty would mark a significant reversal in the patchy progress in civil liberties the country has made since its revolution in 2011, besides the fact that there is no evidence that the death penalty works as any kind of deterren