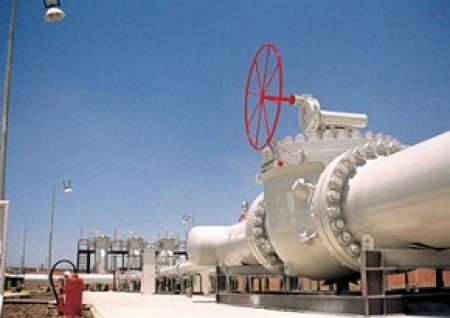 Egypt has denied the claims of an Israeli Minster that the shortage of gas has forced them into buying gas from Israel. Although Egypt is experiencing gas shortages, it denied contacting Israeli authorities for a possible gas deal. An unpopular 20-year gas supply deal to Israel from Egypt under the Mubarak regime was terminated by Cairo in April on the basis of a business dispute. Israel has of late discovered huge gas reserves on its Mediterranean coast.
Israel’s Minister of Energy and Water Silvan Shalom told an Israeli army radio station that they will positively respond to Cairo’s interest in purchasing their gas. He said that he would elaborate on the details of the deal if it is to be implemented. The High Court approved the exportation of Israeli’s gas on Monday much to the joy of the government. 40% of its gas production capacity is to be exported.
However, Taher Abdel Rahim, chairman of state-run Egyptian Natural Gas Holding Company (EGAS) responded that the Israeli minister’s claims are new to him claiming that it was “not to my knowledge”. He said that they work “with companies, not with countries” when importing Liquefied Natural Gas. He went to cite companies like British Petroleum, Shell as partners.
There is a pipeline linking Egypt with Jordan which passes through Israel. Minister Shalom said the pipeline could be used if Egypt’s gas interest that has been manifested is “real” because “I don’t see any reason why not” it can’t be used.
A top Egyptian state executive has ruled out importing gas importations from Israel.
Chairman Rahim said they are arranging for a floating terminal to import gas. The operation is expected to more expensive than Israeli’s gas. Egypt is experiencing financial and economic crisis.