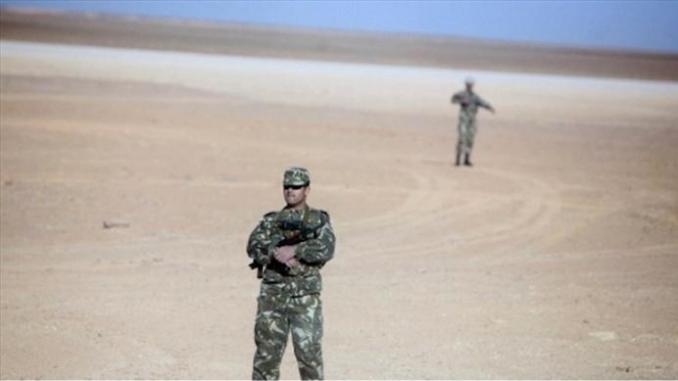 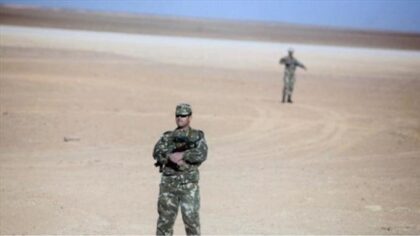 Malian political parties and media spoke out about the violation of their borders by the Algerian army, which is said to have made an incursion of hundreds of kilometers in the north of the country.

Mali, which is in the midst of a transition process, has been plagued by the proliferation of terrorist groups mostly spawning from Algerian groups taking advantage of porous borders between the two countries to engage in all sorts of trafficking and criminal activities.

“In In-Halid near Tessalit in the region of Kidal, Algeria has annexed hundreds square kilometers of our territory,” wrote Maliweb news website, citing a statement by political party ADEPM.

ADEPM deplored this “violation of borders’ intangibility by Algeria at a time Mali is facing a multidimensional crisis.

The party accused Algeria of seeking to take advantage of the internal crisis and transition in Bamako to stab the Malian people in the back.

The Malian party recalled that their country sent soldiers to help Algerians in their struggle for independence in the 1960s.

The Algerian incursion lasted for days within the Malian northern territories.

Algeria is bracing for a constitutional reform that inter alia aims at opening the gate for the Algerian army to intervene outside its borders, in a move that is worrying neighbors, especially in the Sahel where wariness regarding the Algerian regime’s connivance with terrorist groups led by Algerian nationals persists.

Algeria is also bracing for protests in the south by the ethnic Touaregs, long marginalized and whose resources are used to develop the north.

Algeria has previously intervened to abort any autonomy plan for the Touargs in northern Mali in fear of a spill over to the Sahara region, which has been attached to Algeria by French colonialism.