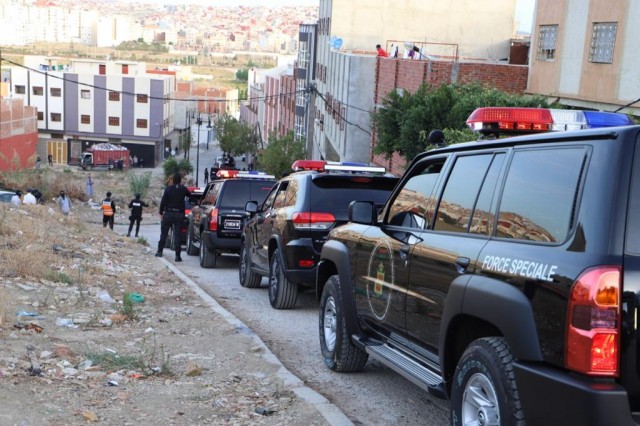 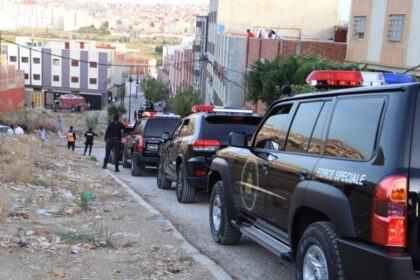 Saudi Arabia lauded the measures taken by Morocco to ensure security and stability in the country and to combat extremism and terrorism under all their forms.

In a statement shared on social networks Monday, the Saudi Foreign Ministry stressed its respect for Morocco’s measures to ensure security and stability and to prevent terrorism and extremism.

“We commend security services in the brother Kingdom of Morocco for stopping dangerous and imminent terrorism plans, and for dismantling a terror cell aiming to shake the stability and security of the Moroccan Kingdom,” the statement said.

Preliminary investigations found that the suspects initially planned to join ISIS camps in the Sahel. After their initial plans proved infeasible, they began planning terrorist attacks in Morocco.

Investigations also led BCIJ officers to discover a video showing the cell’s chief pledging allegiance to the leader of the ISIS extremist organization, and vowing to serve its cause, agenda and to obey the orders of its commanders.

This strategy, which has earned the North African Kingdom international praise, has largely helped the country mitigate the risk of terrorism, doubling the number of arrests last year.