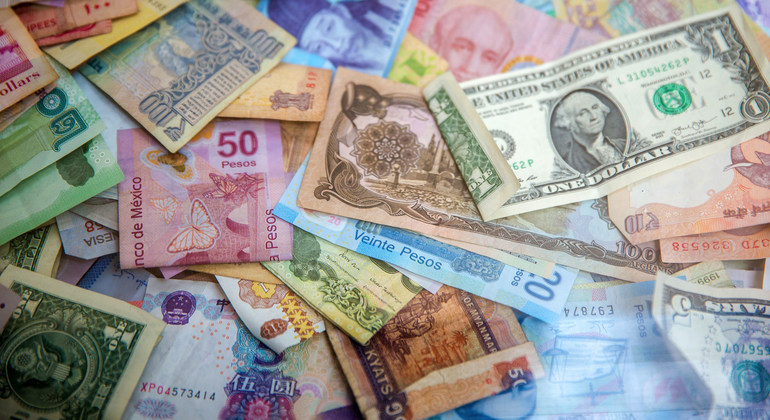 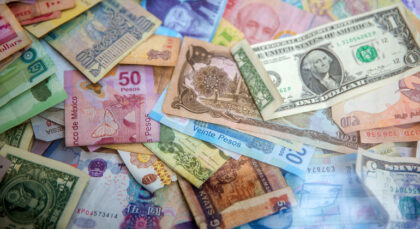 A United Nations report, issued this week, said that illicit financial flows out of Morocco amounted to about 16.6 billion dollars during the years 2013-2014.

This came in a report by the United Nations Conference on Trade and Development (UNCTAD), which revealed that the African continent loses about 88.6 billion dollars annually due to illegal smuggling of funds and assets. This represents 3.7 percent of the continent’s gross domestic product.

The report shows that these outflows are nearly as much as the combined total annual inflows of official development assistance, valued at $48 billion, and yearly foreign direct investment, pegged at $54 billion, received by African countries – which represents the average investment between 2013 to 2015.

Between 2000 and 2015, the total illicit financial flows (IFFs) lost to Africa amounted to about $836 billion, an amount that exceeds the continent’s external debt, which amounted to $770 billion in 2018.

These outflows include illicit capital flight, tax and commercial practices like mis-invoicing of trade shipments and criminal activities such as illegal markets, corruption or theft, says UNCTAD.

The study stated that about half of the annual $88.6 billion dollars that Africa loses from these practices is below the real value of primary commodity exports like gold, diamond, and platinum.

The UNCTAD, in the same analytical study, indicated that illicit financial flows related to trade are often linked to strategies of tax evasion and fraud by transferring profits to low-tax areas, i.e. the so-called tax havens.

For example, the report finds that in African countries with high IFFs, governments spend 25% less than countries with low IFFs on health, and 58% less on education. Since women and girls often have less access to health and education, they suffer most from the negative fiscal effects of IFFs.

Africa will not be able to bridge the large financing gap to achieve the SDGs, estimated at $200 billion per year, with existing government revenues and development assistance.

Through this study, the United Nations confirms that combating this illegal smuggling of funds and assets could generate sufficient funds by 2030 to finance nearly 50 percent of the $2.4 trillion that sub-Saharan countries need to adapt to climate change and mitigate its effects.

The report also finds that tackling capital flight and IFFs represents a large potential source of capital to finance much-needed investments in, for example, infrastructure, education, health, and productive capacity.

According to the study authors, the fight against illicit financial flows requires international action, especially since the losses in terms of tax revenues due to these practices are especially costly for the African continent, which suffers from a lack of investment and public spending.

International tax cooperation and anti-corruption measures remain the most prominent solutions to confront this phenomenon, especially by strengthening the capacity of tax and customs authorities in developing countries, they argued.