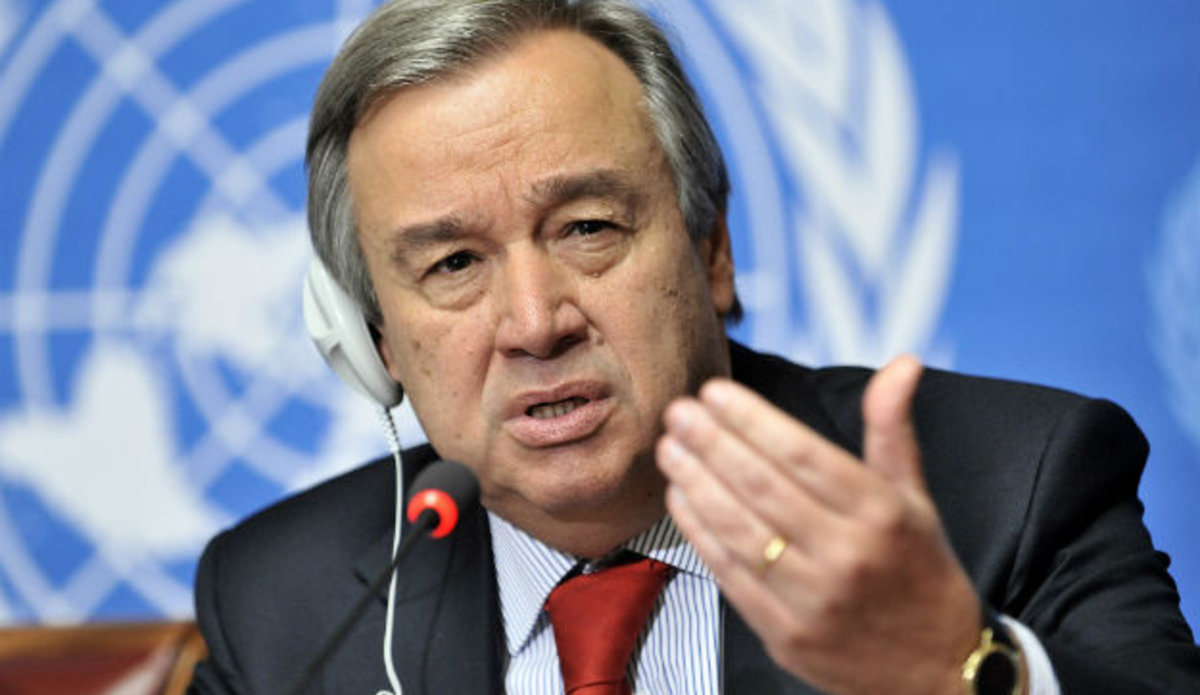 Sahara: UN Chief reaffirms the fundamentals of the political solution 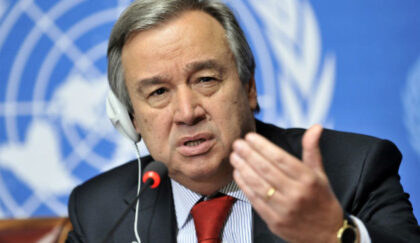 The UN Secretary General reaffirmed, in his latest report to the Security Council on the Moroccan Sahara, made public on Friday evening, the fundamentals of the political solution to this regional dispute, as recommended by the Security Council in all its resolutions since 2007.

On October 30, 2019, the Security Council adopted resolution 2494 by which it underlined the “need to reach a political, realistic, pragmatic, lasting and compromise-based solution” to the question of the Sahara, the UN Secretary General Antonio Guterres recalled in his report.

He recommended the renewal, for one year, until October 31, 2021, of the mandate of MINURSO, making it clear that “the main task of MINURSO’s mandate is the supervision of the ceasefire.” The UN Chief has thus once again swept aside the fallacious claims of Morocco’s adversaries regarding the so-called referendum, deemed unworkable and obsolete by the Security Council and the UN General Secretariat for more than two decades.

The UN Secretary General also praised Morocco’s cooperation with MINURSO, during the difficult period of the Covid-19 pandemic.

Thanks to the measures adopted by Moroccan authorities, “no case has been reported among MINURSO personnel,” he noted. “The government of Morocco, in particular, has supported MINURSO on several aspects, providing assistance through the granting of rapid Covid-19 test results to the benefit of aircraft crews and assisting civilian and military personnel to travel to and from the mission area of operations, giving them access to special international flights.”

Guterres also highlighted the political momentum created by the roundtable process launched by the former personal envoy, Horst Köhler, with the participation of all stakeholders in the issue, and which is the only way for the continuation of the exclusively UN political process.

In this context, he noted that “the personal envoy Horst Köhler was able to restore a dynamic and a much needed momentum to the political process, in particular through the process of roundtables” which brought together Morocco, Algeria, the Polisario, and Mauritania. “It is essential that the continuity of this political process is not lost,” he insisted, reiterating his commitment to the appointment of a new personal envoy to build on the progress made in the roundtable process.

The UN Chief has, in particular, highlighted Morocco’s position on the dispute around the Sahara, as explained by King Mohammed VI in the speech he delivered on the celebration of the 44th anniversary of the Green March in November 2019.

Regarding the situation on the ground, Antonio Guterres lambasted the Algeria-backed polisario for the massive, extremely serious and persistent violations of the ceasefire, of military agreements and of Security Council resolutions, notably in the Guergarate crossing point.

He urged the separatist front to stop, immediately, these violations, primarily of Military Agreement No. 1, which provides for the demilitarization of the buffer zone, east of the Morocco-built security wall.

The UN Secretary has at least twice since January 11, 2020 issued a firm warning to the Polisario, calling it to “refrain from any action likely to alter the status quo in the buffer zone and to avoid disrupting “regular civil and commercial traffic”.

Throughout his report, the Secretary General has underlined the UN exclusivity of the political process on the Sahara. In this context, he, among others, quoted the statement of the President of the Commission of the African Union, Moussa Faki, at the latest AU Summit, in which he called “for the implementation of the decision of Nouakchott (693) who asked the Troika to provide effective support to the efforts of the UN, to which the parties voluntarily entrusted the search for a lasting and just solution to this dispute.”