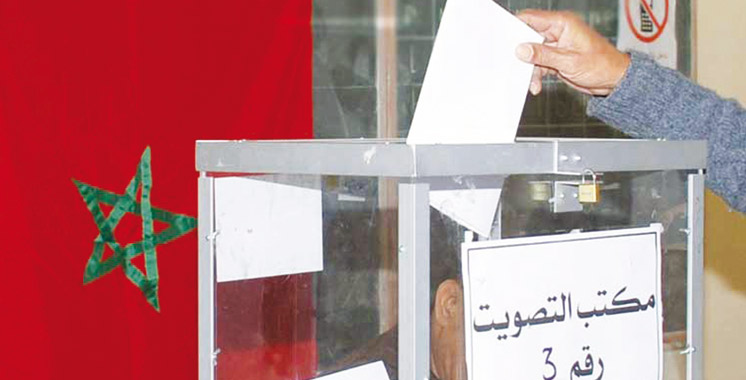 Morocco’s Interior Ministry bans use of charity for electoral purposes 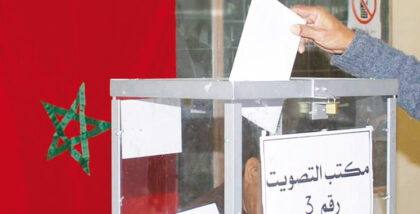 The move aims at preventing elected officials from using the suffering of poor people through charity in order to wage electoral campaigns, in a move that would lift the rug from under the feat of Islamists.

The PJD Islamist party notably has a network of associations loyal to it that are active in distributing charity in return for gaining support in elections.

Charity actions are governed by a law in Morocco. Any NGO that wants to distribute charity should seek local authorities permit, which assesses the extent to which the charity conforms with the law.

Imams and mosques have also been asked to abstain from electoral campaigns to keep venues of worship at bay from political calculations.