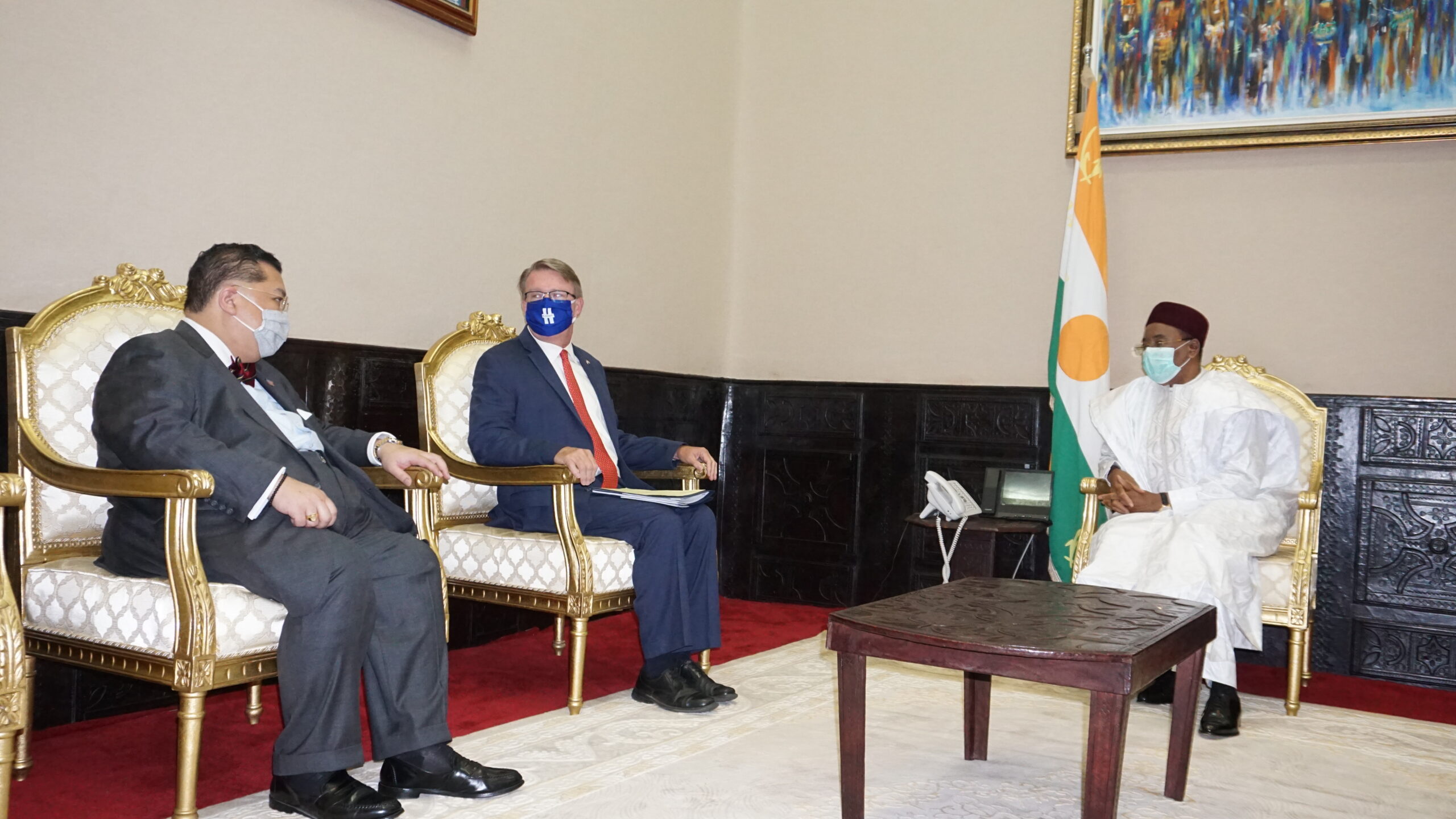 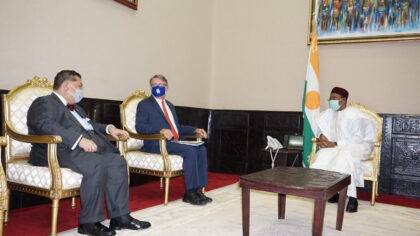 The United States announced last week nearly $152 million in humanitarian assistance to respond to the humanitarian crisis in the Sahel region countries of Niger, Burkina Faso, Mauritania, and Mali.

US Special Envoy to the Sahel Peter Pham announced the aid following a trip to West Africa, where he visited Mauritania and Niger.

Pham added that the assistance will not go to the Malian military officers who recently took power in a coup, but stopped short of giving details about who will receive the funds in Mali.

However, US Secretary of State Mike Pompeo described areas in need where the money will be used.

“Significant gaps in meeting humanitarian needs, in addition to environmental concerns such as major flooding across the region, have been further exacerbated during the COVID-19 pandemic,” Pompeo said in a statement.

The assistance comes at a time the region is struggling to meet its humanitarian needs, exacerbated during the COVID-19 pandemic, and cope with environmental concerns such as major flooding across the region.

The Sahel, plagued by extremist violence, a harsh and changing climate, and political instability, has been rocked by a series of crises. More than 4,000 people died in terror attacks in the Sahel in 2019, making it the deadliest year on record for extremist violence. A military coup in Mali this year threatened to further destabilize the country beset by violence since its last military coup in 2012. And Niger is being hit with historic flooding that has left 330,000 homeless.