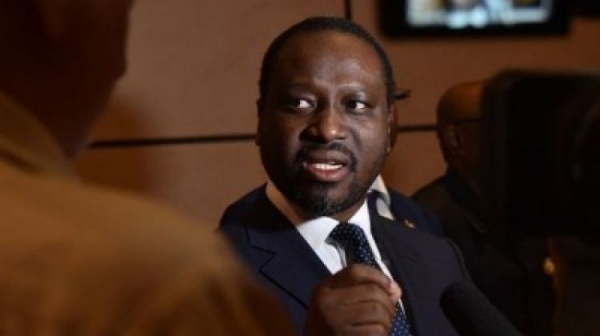 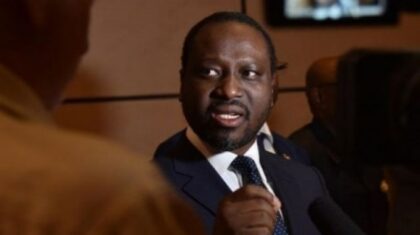 The Ivorian justice conditionally released during the night of Wednesday to Thursday some of the relatives of former Prime Minister Guillaume Soro detained since late December. This measure comes in a context of growing political tensions in the run-up to the presidential election of October.

They are 9 out of 19 companions of Guillaume Soro to have left their prisons that night. Of the nine released, three deputies were arrested at the end of December and prosecuted for “attempting to undermine state security”.

Guillaume Soro himself, who was the subject of an arrest warrant, had hijacked his plane to avoid landing in Abidjan that day.

The deputies Soro Kanigui, president of the RACI, Louqimane Camara and Soumaïla Yao are among those released. “Others should follow,” a judicial source said.

The relatives of Guillaume Soro, Alain Lobognon, Soul to Soul, or Tehfour Koné, as well as the two brothers of the former Prime Minister are still behind bars.

These releases come in a context of growing tension in Côte d’Ivoire, as the opposition has called for the mobilization of its supporters and civil disobedience to block Alassane Ouattara’s candidacy for the October 31 presidential election.

International pressure is also growing on the Ouattara regime to play the appeasement. The UN Special Representative in West Africa is currently in Abidjan where he is multiplying meetings with political stakeholders.