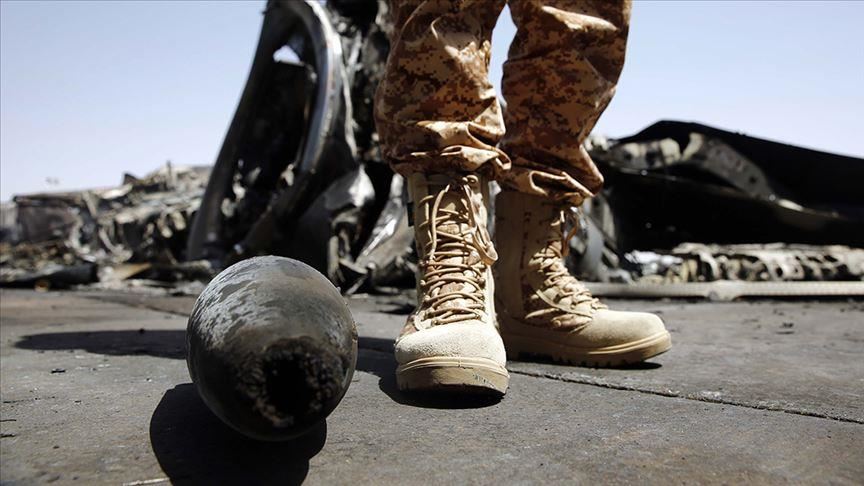 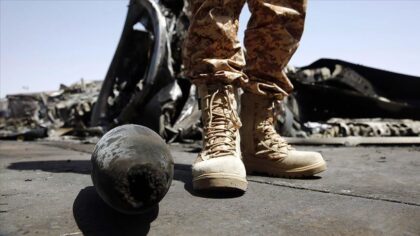 The aircraft, carrying ammunition, allegedly exploded into the air and crashed in the town of Sukna, in the city of Al-Jufrah, the spokesman of military forces aligned with UN-backed Government of National Accord (GNA), Abd al-Hadi Dara said.

“The helicopter was heading towards one of the oil fields used by the mercenaries as an operations room,” Hadi added. Wagner Group, reportedly close to Moscow, has been present in Libya and fights alongside rebel Gen. Khalifa Haftar who is opposed to the GNA.

The Russian company, which has about 1,200 fighters according to a UN May report, was involved in Haftar’s failed offensive to rid Tripoli off the GNA. The military push launched in April last year turned out a debacle for east-based warlord.

The GNA backed by Turkey managed to roll back the advances of Haftar’s men.

The two sides adopted a fragile ceasefire in August.