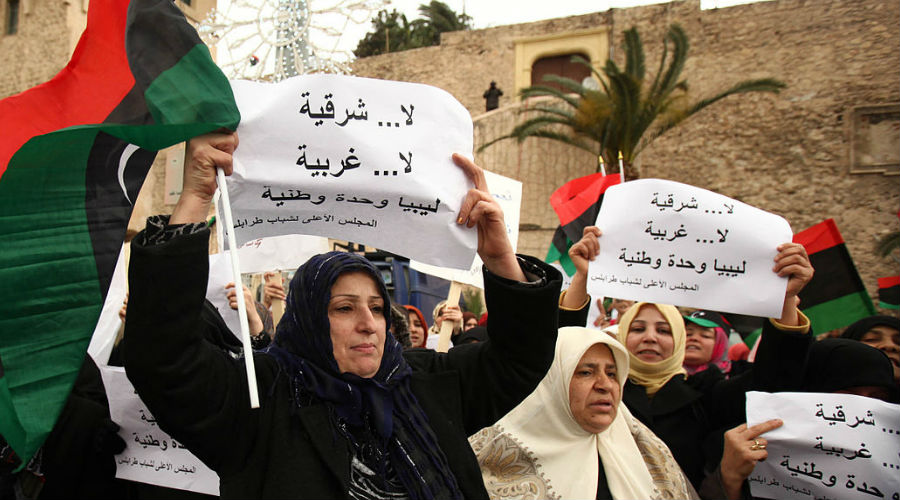 Germany to host Berlin II conference on Libya on October 5 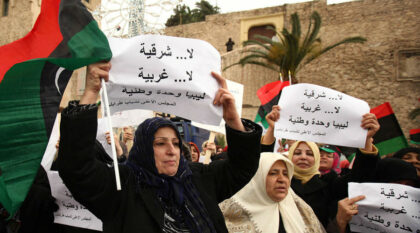 Germany will host on October 5, Berlin II conference on Libya as follow-up on the first part held in January this year.

Farhan Haq, deputy spokesman of the UN Secretary General has confirmed to the media that the UN and Germany are preparing the conference which will be held online.

The conference, Haq added, will pick up from where the first conference of January 2020 left.

The October conference will come on the heels of Morocco and Switzerland talks between Libyans aiming at resolving the Libyan crisis.

The oi-rich African country has descended into chaos since 2011 following the assassination of former leader Muammar Gaddafi, killed in a NATO-led revolution.

Two opposed administrations, namely UN-backed Government of National Accord (GNA), also supported by Turkey and Qatar, and east-based rival government propped up by Egypt, Russia, UAE and France, are competing for the country’s control.