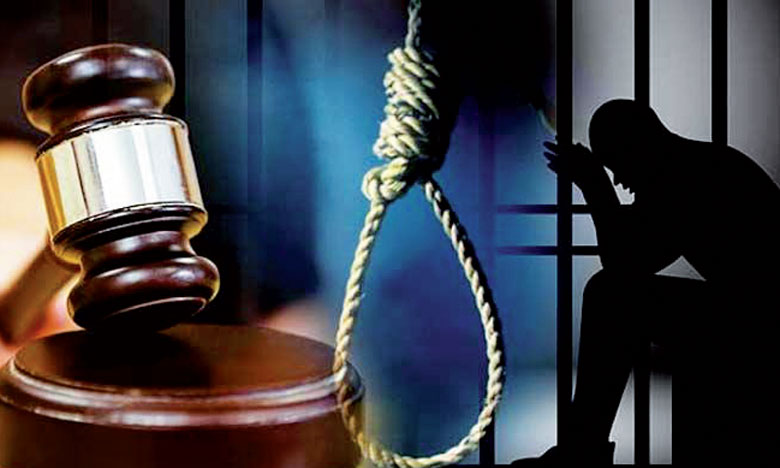 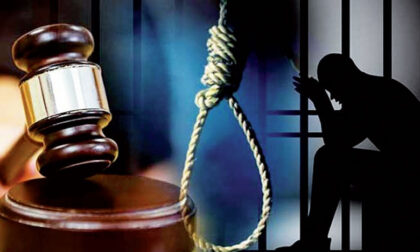 The abhorrent double crime of sexual assault and murder of an eleven-year old child in Tangier has shocked the Moroccan public opinion and resurfaced a debate over the death penalty and child protection.

The abject crime perpetrated by a young man in Tangier sent shockwaves across all segments of the Moroccan society with social media awash with calls for a public decapitation or torture of the perpetrator.

Human rights defenders and capital punishment abolitionist, while acknowledging the gravity of the crime and the pain suffered by the parents of the child, said the crime should not be used as an argument to restore the death penalty.

A group of capital punishment abolitionists, bringing together rights NGOs, lawyers and journalists, argued that putting an end to the criminal’s life may somehow soothe the anger felt by the family of the child and a part of the Moroccan people but unfortunately it will not help prevent the recurrence of such crimes.

They rather advocated, in a statement, that the criminal be prosecuted according to Moroccan law and that large-scale awareness raising campaigns to protect children from pedophilia should be launched.

In the wake of the case of the boy who was kidnapped, raped, and murdered in Tangier, an Imam in the same city is now behind bars facing charges of pedophilia after 6 under-age girls complained to their families of being harassed and sexually assaulted by the man.

In the neighboring city of Larache, a pedophile was arrested and brought last Friday before the public prosecutor at the Court of Appeal of Tangier.

The suspect is charged with homosexuality, child abuse and violence, as well as organizing a prostitution space. He has reportedly recorded his crimes and posted his pornographic films on the internet. Law enforcement officials seized tapes as well as lubricants.