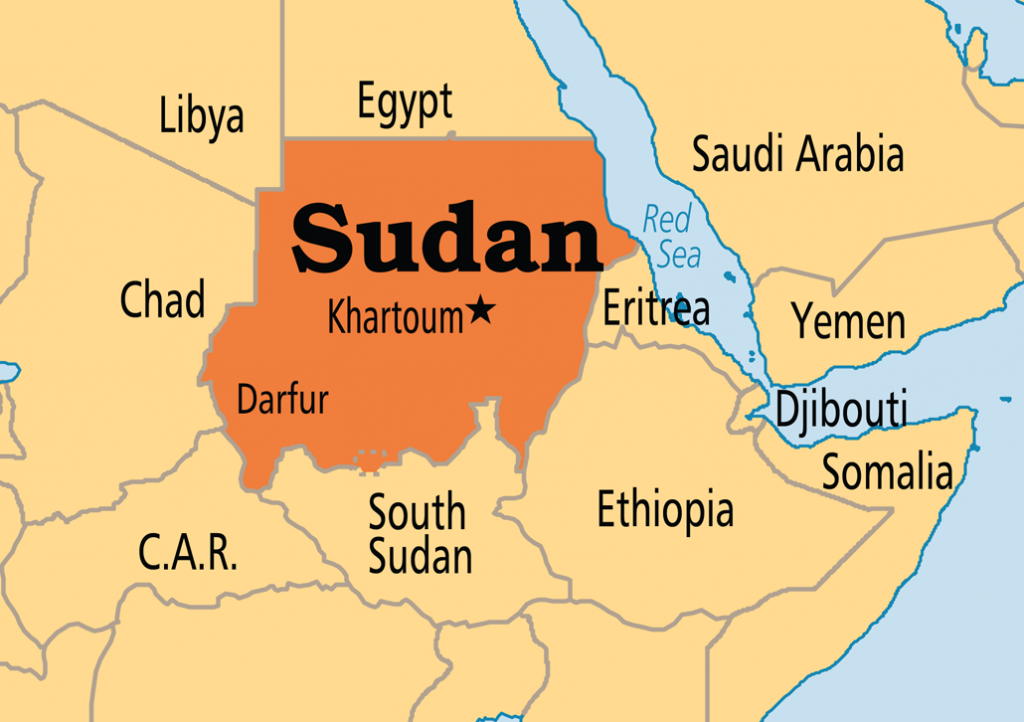 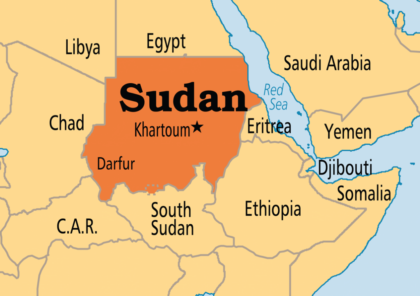 The US State Department is reportedly pushing for Sudan’s removal from the list of state sponsors of terrorism. Mike Pompeo is asking senators to remove Khartoum from this list, which would simplify the economic situation of the country in crisis.
Mike Pompeo calls on senators to “seize this opportunity,” according to a letter from him revealed by The Foreign Policy magazine.

Speaking last week with Mitch McConnell, the leader of the Republican majority in the Senate, the Secretary of State argued that “the window of opportunity is unique but narrow to support Sudan’s civil transition.”

He called on senators to adopt, by mid-October, a text written by Democrat Chris Coons.

The American sanctions, taken in 1993, weighed heavily on a Sudanese economy already in the throes of stagnation. They prevent Sudan from gaining access to part of the international financial system.

Mike Pompeo reminded that it is in the interest of the United States and its security to avoid a failure of the fragile Sudanese transition, which, according to him, could lead to the return of an Islamist regime.

Senator Coons’ text provides for the removal of Sudan from the list of states sponsoring terrorism, in exchange for 335 million dollars in compensation, particularly for the families of the victims of the 1998 attacks against the American embassies in Kenya and Tanzania. This compromise would also bring a kind of “legal peace” to Sudan, preventing any further legal proceedings.

However, congressmen are divided on the issue. Democrat Robert Menendez, for example, criticizes the project for not including the victims of the September 11 attacks. Families are also divided, notably because of the greater compensation granted to American victims compared to foreigners.

As explained by the Atlantic Council in a paper published in march, no aspect of US policy towards Sudan has garnered more scrutiny, from both inside and outside the country, than Sudan’s continued designation on the US State Sponsors of Terrorism (SST) list.

To many, the listing is seen as a vestige of US policy towards the previous authoritarian regime—which was overthrown in a democratic uprising last year and replaced by a civilian-led transitional council—and of a long-past era when Sudan was an active belligerent in the spread of political Islam across the region. Sudan’s continued SST listing stands out to its critics as an anachronism and a symbol of Washington’s own lethargy in updating its policy toward Khartoum.

But the issue itself—whether Sudan should remain on the list and what would be required to remove it—is vastly complicated. To the chagrin of many Sudanese, far more than a stroke of President Trump’s pen is needed to secure Sudan’s removal. Rather, the process involves an interlocking network of legislative processes, legal rulings, financial settlements, intelligence assessments, and, most of all, politics, to unwind this ultimate tool in America’s sanctions arsenal.