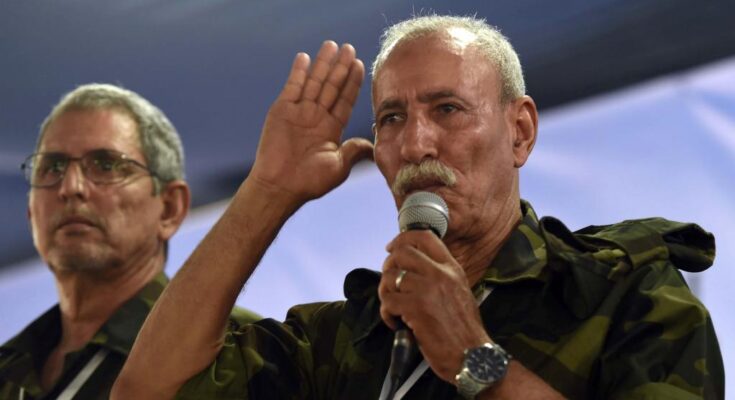 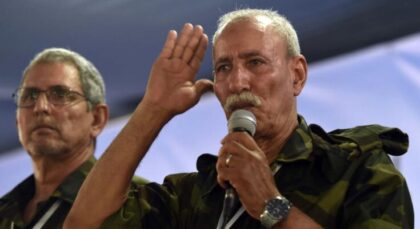 The Polisario leaders are in total disarray, after former security officer Mohamed Mahamud Embarek announced he is about to make devastating revelations about this organization, plagued, as he put it, by “corruption, nepotism and tribalism.”

The former Polisario officer, who is settled in Belgium, says in his blog that he is about “to inaugurate a series of publications on (his) experience as an officer of the Polisario’s secret services”.

Mahamud Embarek says that he will address “from A to Z all the details” of his work in this service, which was created as a “separate ministry” due to a conflict between Brahim Ahmed Mahmud, alias Guerigao, and Mohamed Lamin Ould El Buhali, who served for decades as the boss of the so-called Polisario army.

The former Polisario agent also claims that Spanish organizations will be shocked by the “many secrets about their friends in the Polisario.”

These embarrassing revelations come as the separatist movement, instrumentalized by Algeria, is mired in a series of scandals, including the diversion of humanitarian aid destined to the populations of the Tindouf camps, and the repression of dissidents in the camps, which fuel anger and protests against the leaders of the Polisario.