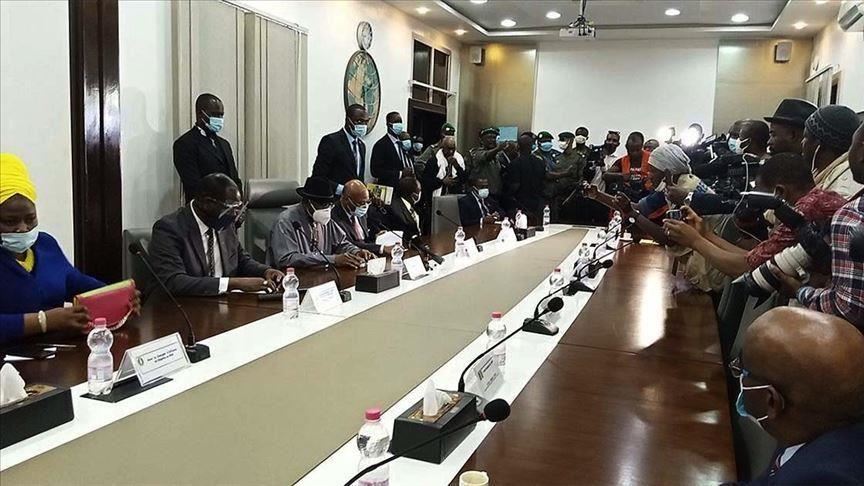 Mali: The junta reveals its ambition to appoint a military president for the transition 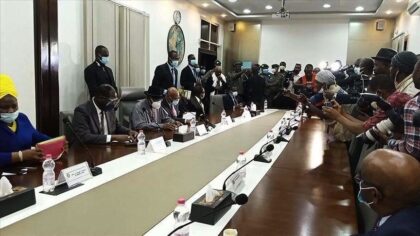 The Malian junta for the first time officially stated, at a news conference Wednesday, that it was in favor of a military-led transition.

This was the first time they’ve revealed their ambition officially. The military, which seized power on August 18 in Bamako, are rather close to the ideas of the fringe of the population who say they should lead the transition. But they are now obliged to take into account the opinion of ECOWAS, which demands that the President and Prime Minister be civilian. West African leaders gave the junta a one-week ultimatum to appoint a civilian as a leader for Mali.

While leaving the door open to possible adjustments, the junta, which also went over details of their last meeting in Accra, insist on the inflexible character of ECOWAS. “They said their conditions are not negotiable. And that if we insist, they are in a position to impose a total embargo,” said Colonel Wagué, adding that an embargo is synonymous with the rapid “asphyxiation” of Mali by September 23 if nothing was done.

The debate is therefore not clear-cut. Discussions will continue. The college composed of civilians responsible for appointing the President and the Prime Minister of the transition is almost already appointed by the same junta.

Work will begin. It is necessary to move quickly. Sanctions against Mali are increasingly being felt, notably on financial transactions, the junta spokesman acknowledged at the press conference.

In any case, the junta is determined to move forward almost a month after the coup. “There was no time wasted,” the spokesman said, in defense of the Junta, before announcing that the process of designating the future leaders of the transition had already begun.

Next week, the ECOWAS envoy for Mali Goodluck Jonathan will be back in Bamako to take note of the proposals of the commission for the nomination of members.

Meanwhile, the FIDH and the AMDH (Malian Association for the Defense of Human Rights) say they are worried “about the military’s attempts to keep power” in Mali. They call for the establishment of a transitional government “led by civilians” whose mission would be centered on human rights.