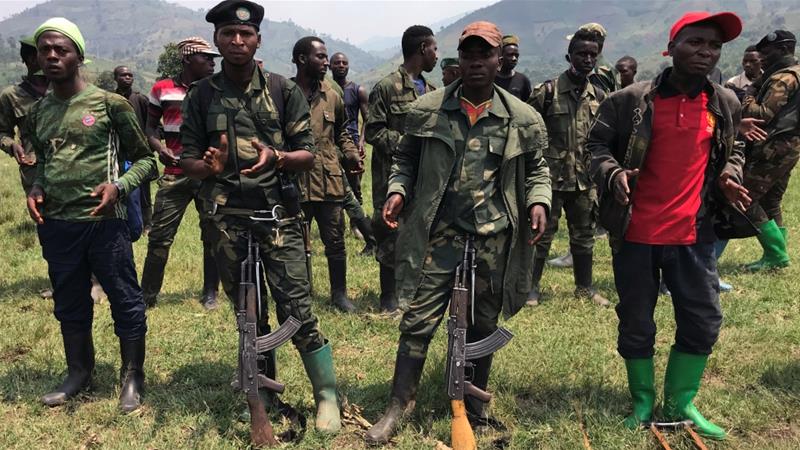 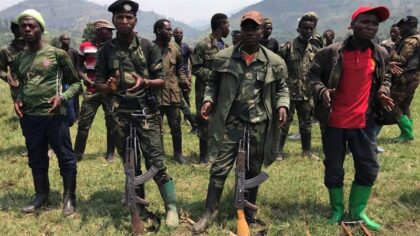 Nearly 70 armed groups gathered for three days in Murhesa, north of provincial capital Bukavu, to sign a new agreement on cessation of hostilities in DR Congo, under the aegis of three NGOs specializing in conflict management.

Around 70 armed groups have agreed to a “cessation of hostilities” in DR Congo’s South Kivu province, a flashpoint in the country’s troubled east, civilian representatives of the militias said Wednesday.

“All the armed groups of South Kivu agree to a cessation of hostilities and to instruct their respective members,” said a statement issued at the end of the three-day meetings, attended by the deputy defense minister Sylvain Mutombo.

The text provides for the establishment of informal monitoring committees responsible for analyzing compliance with the cessation of incidents and hostilities and for producing, for confidential use, maps of insecure areas in order to make the actors concerned aware of their responsibilities and enable the identification of the perpetrators.

The leaders of the armed groups are calling on the RDC armed forces, the FARDC, to create an environment of confidence-building through the cessation of operations and the securing of the voluntary return of the displaced. If possible, they wish to meet with the President of the DRC at a location of his choice to express their original motivations and their desire to see the Congolese state take charge of the issues at stake.

Violence in South Kivu province is often between Rwandan-speaking Tutsi Congolese, known as the Banyamulenge, and other local ethnic groups, the Babembe, Bafuliro and Banyindu

Since the start of the year, 139 violent deaths have been recorded in the province at the hands of militias or the army, according to the monitoring group Kivu Security Tracker (KST).