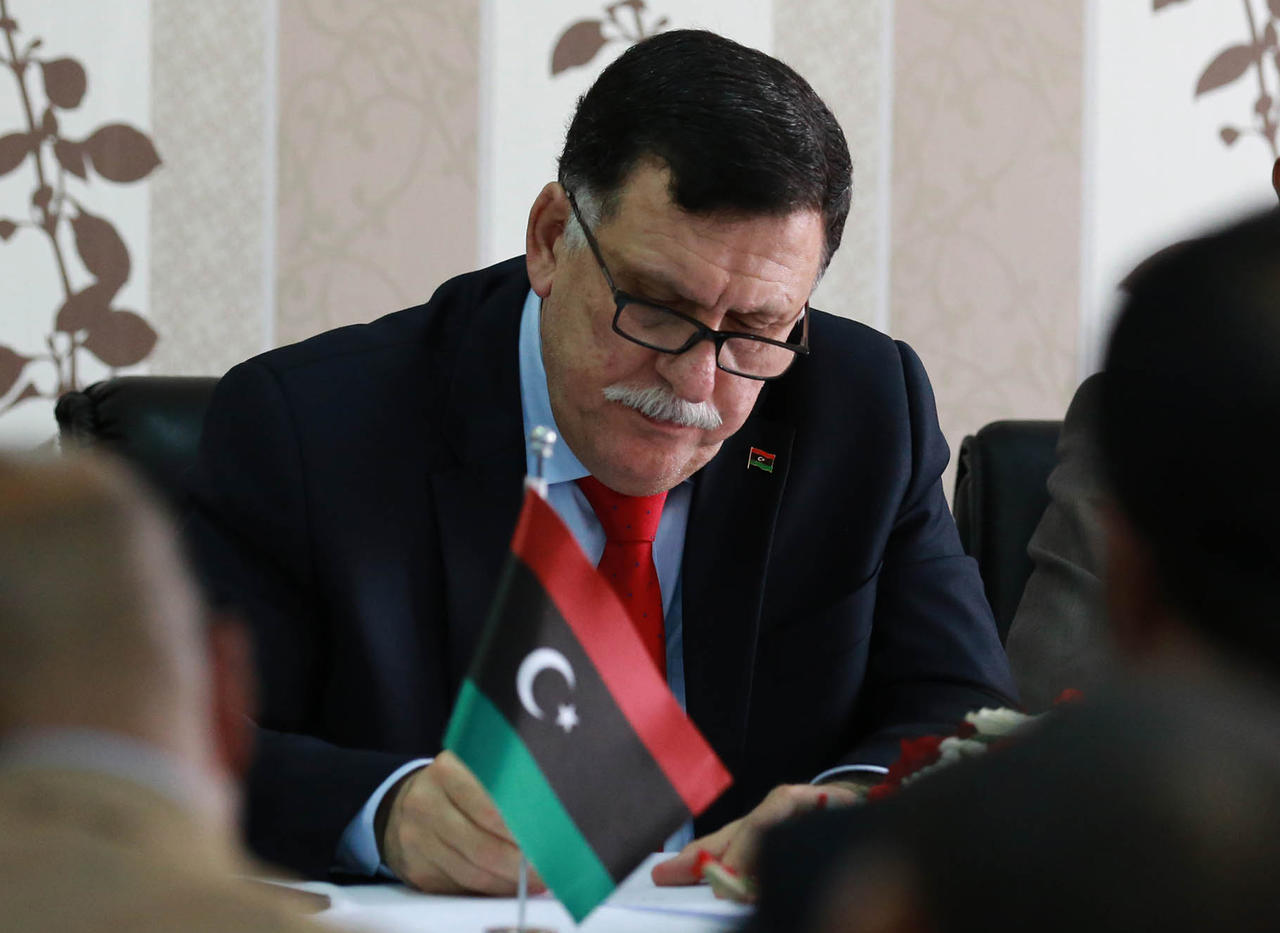 Libya: Head of GNA expected to resign by week’s end 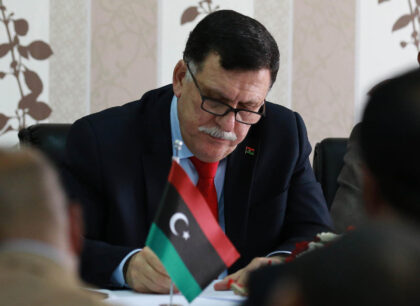 Head of the UN-backed Government of National Accord (GNA), Faiez Serraj, is expected to step down by the end of this week to help form a new unit government next month, after the Geneva talks.

Serraj will make the announcement by the end of this week, and has already discussed the move with Libyan sides and international partners, reports Bloomberg, citing two Libyan officials.

Bloomberg said Serraj will stay on in a caretaker capacity through negotiations for a new government in Geneva next month, adding that “the rival sides will be asked to agree on a new presidential council structure that unifies the country’s dueling administrations and schedule elections.”

Serraj’s GNA and rival government in the east have been fighting over the control of the oil-rich North African country, which has descended into chaos following the assassination of the country’s strongman Muammar Gaddafi in a NATO-led revolution.

Backed by Turkey, the GNA which was birthed in December 2015 following UN-brokered peace talks in Morocco, has been unable to affirm itself due to opposition by Khalifa Haftar, a retired General and warlord supported by Egypt, UAE, Russia as well as France.

However, the two rival sides have been engaged in peace talks since the beginning of this year following Berlin international summit on Libya.

Earlier this month, they held talks in Switzerland during which they agreed to hold elections within 18 months and restructure the government. Last week, delegations of the Libyan High Council of State and of the Tobruk Parliament held meetings in Morocco that were crowned by the adoption of a comprehensive agreement on sovereignty posts.

The two delegations agreed to further their dialogue at meetings during the last week of this month in order to complete the necessary measures to ensure the enforcement of the Bouznika agreement, before negotiations in Geneva next month.

According to Bloomberg, the rival sides will be asked then to agree on a new presidential council structure that unifies the country’s dueling administrations and schedule elections.