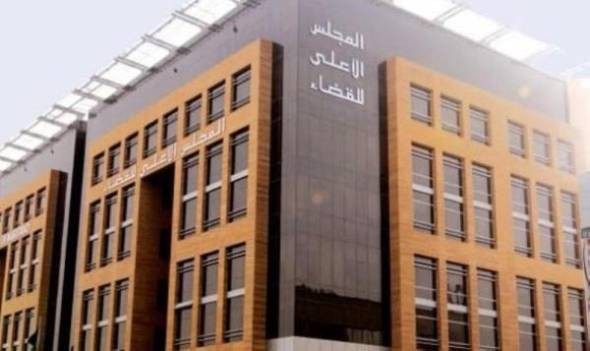 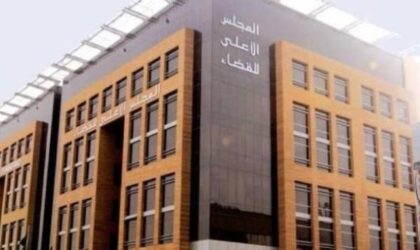 The call made by Amnesty International to put pressure on Moroccan authorities to free journalist Omar Radi is an offense to Morocco’s independent judiciary, said the Higher Judicial Council in a statement.

The campaign launched by Amnesty International has been decried by independent rights activists who also castigated the London-based NGO for flouting the rights of Radi’s co-worker who accused him of rape.

In addition to rape, Radi is sued behind bars for espionage and for receiving funds illegally.

The Higher Judicial Council reminded Amnesty International of constitutional provisions on the independence of the judiciary from any government influence.

The attempts by Amnesty to use the media to influence the justice system run against the principle of fair trial which international rights NGOs are supposed to defend.

Amnesty International has yet to submit proof for its accusations of the Moroccan authorities of snooping on Radi’s phone.