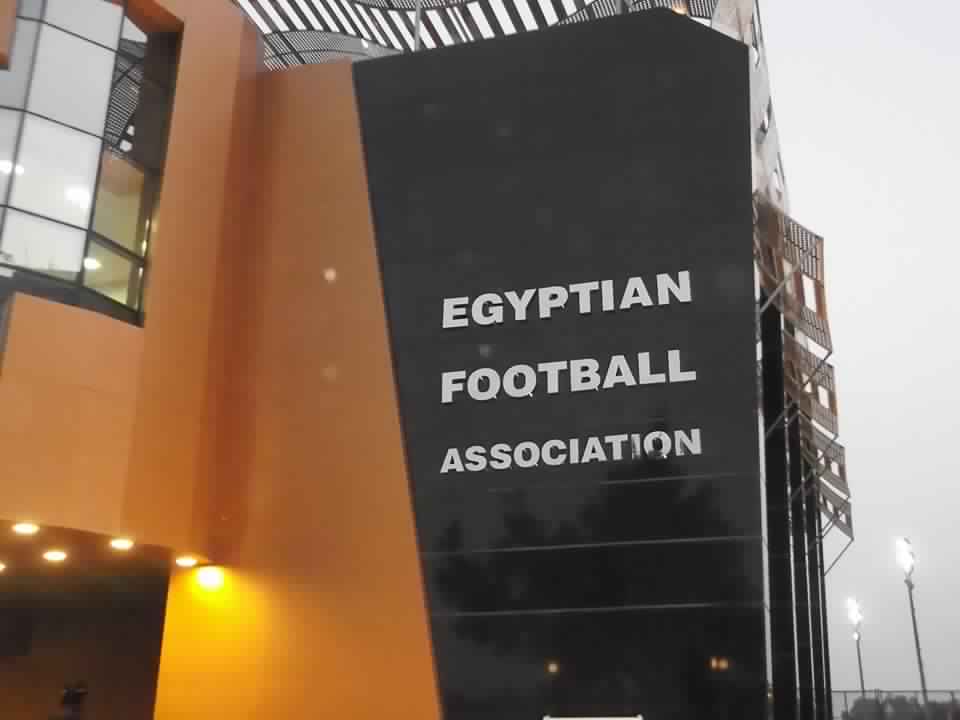 Egypt will not vote at CAF March 2021 elections 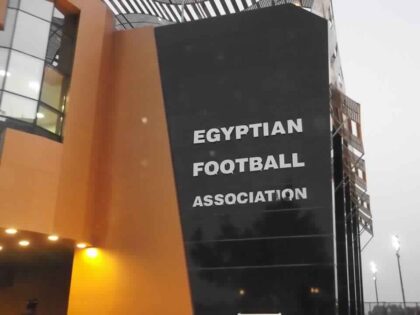 Egypt will not vote for the election of a new president of the Confederation of African Football (CAF) to take place in March 2021 in Morocco’s capital Rabat over the absence of an elected president.

CAF last week said it will stage the election of its president next year in the Moroccan capital.

Egypt’s Football Association, EFA, has been led since July last year by a normalization committee established by the world football governing body, FIFA, after then EFA President Hani Abou Rida and the entire association resigned following the national team’s elimination at the knockout stage during the African Cup of Nations, which took place in Egypt.

The committee, led by Amr Youssef Hassan El Ganainy, has been tasked to run the daily affairs of EFA, review the EFA Statutes, and other regulations where necessary, to ensure their compliance with the FIFA Statutes and requirements, and to ensure their adoption by the EFA Congress.

The committee is also tasked to organize and conduct elections for all EFA members.

based on their new statutes and act as an electoral committee in order to organize and conduct elections of a new EFA board based on the newly aligned EFA Statutes.