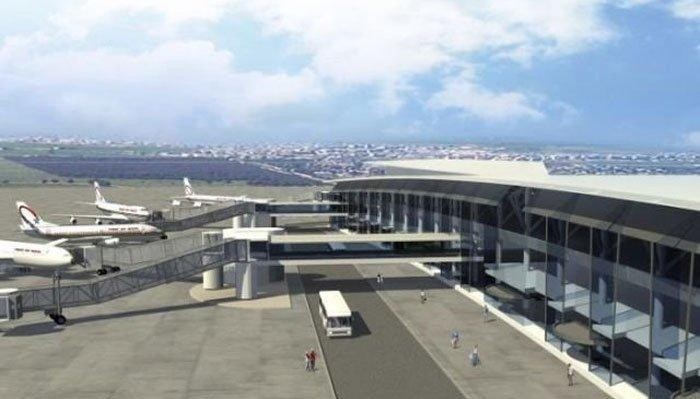 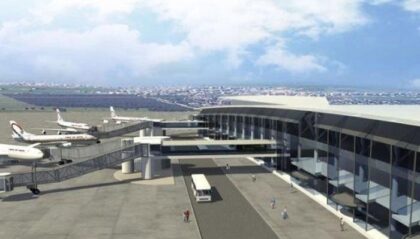 Morocco described as “false news” reports according to which it will open a direct air link with Israel, Moroccan media said quoting an unnamed diplomatic source.

Israeli media including CH12 and Jerusalem Post said Trump was about to announce the launch of direct flights between Israel and Morocco.

The press reports about the direct air link came just a day after Bahrain joined the United Arab Emirates in normalizing relations with Israel, in a US-brokered deal that Palestinian leaders denounced as “another treacherous stab to the Palestinian cause”.

Morocco sticks to the Arab peace initiative and the two state solution with Jerusalem as the capital of a viable Palestinian state.

While Morocco has one of the largest Jewish communities in Israel, it rejects the settlement policy of Netanyahu and has not commented on reports claiming an upcoming normalization with Tel Aviv.

Earlier this year, Morocco said it appreciated the US Peace Deal put forward by Trump Administration and stressed that such a plan needs to be accepted by the parties of the various elements as fundamental.