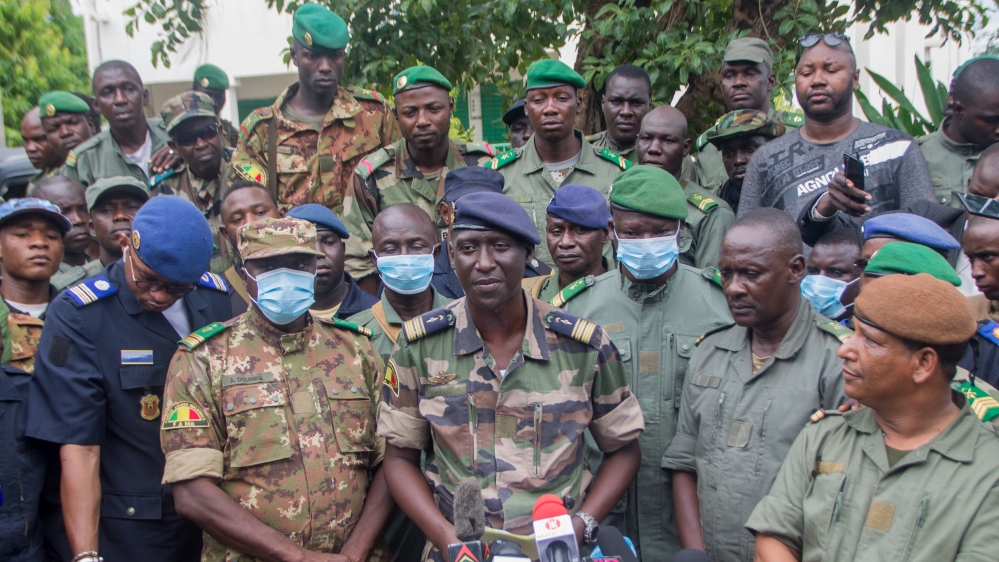 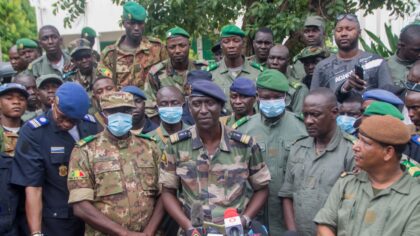 After three days of discussions in Mali between the military government, political leaders and civil society groups, a transition charter was presented Saturday evening, September 12 in Bamako by the military Junta, despite the objections of the 5-June Movement (M5), which led the protest against President Ibrahim Boubacar Keita.

The charter, meant to chart the country’s course after the August 18 coup that toppled President Keita, sets the duration of the transition to 18 months and mandates a committee formed by the junta to designate a civilian or military president to lead this transition.

It also provides for three transitional bodies: the president and his vice-president; a Prime Minister at the head of a 25-member government; and the national transitional council comprising 121 people divided among the defense and security forces, the M5 (opposition coalition), political parties, journalists, civil society, clerics, the diaspora, youth and women. The council will have the prerogatives of an assembly.

Article 19 of the charter specifically addresses the junta and those who participated in the events from August 18, the date of the coup, to the inauguration of the transitional president. This article stipulates that they all enjoy jurisdictional immunity. They cannot be prosecuted or arrested for acts committed during the said events. It should be recalled that according to the Malian Constitution, a coup d’état is an imprescriptible crime.

The rapporteur of the meeting appointed by the junta assures that the document is adopted de facto by acclamation. The head of the junta, Colonel Assimi Goïta, welcomed the proceedings in his closing speech. “We make a commitment before you to spare no effort in the implementation of all these resolutions in the exclusive interest of the Malian people,” he said.

However, M5, the coalition that led anti-government protests before the coup, does not adhere to the charter. Leaders of the M5 protest movement have made their criticisms heard. It is not yet the definitive break between the junta and the M5. But as Choguel Maïga, president of the strategic committee of the Movement of June 5 RFP, says, it is a “warning shot”, a warning to the military to review their copy.

The charter “does not reflect the views and decisions of the Malian people,” says the M5 in an official communiqué, denouncing failure to address many points and what it calls “intimidation, undemocratic and unfair practices worthy of another era against which the struggle for change and refoundation has been launched”.

The coalition criticized the charter’s failure to ensure civilian rule of the transition, claiming that the junta has a desire to monopolize and confiscate power to its own profile.

The charter also puts the military government on a collision course with Mali’s West African neighbors, who have insisted the interim president be a civilian and the transition last no longer than one year.

Leaders from the Economic Community of West African States (ECOWAS), which imposed economic sanctions after the coup, will meet on Tuesday to discuss the situation in Mali.

North Africa Post's news desk is composed of journalists and editors, who are constantly working to provide new and accurate stories to NAP readers.
NEWER POSTEastern Libyan government resigns amid protests
OLDER POSTEgypt will not vote at CAF March 2021 elections