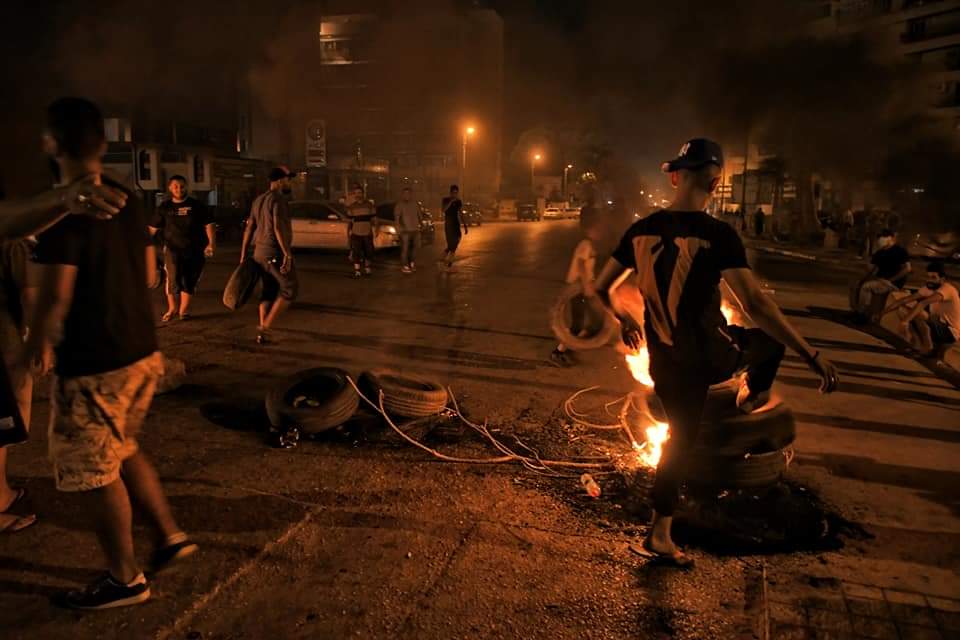 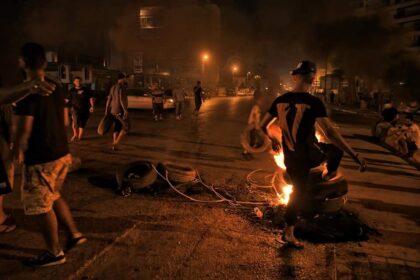 The parallel Libyan government opposed to the UN-backed Government of National Accord (GNA) has stepped down amid protests over deteriorating living conditions.

Prime Minister of the administration, Abdullah Al-Thani, reportedly turned in Sunday his resignation to the Speaker of the House of Representatives (HoR) Aguila Saleh, during an urgent meeting in which they discussed the protesters’ demands.

Thani’s cabinet, not recognized by the international community but backed by Egypt, UAE, Russia and several other countries, including France, has been facing demonstrations since last week over repeated power cuts, lack of cash at the banks and poor other services.

The protestors, Saturday, set fire to government offices in Benghazi, vandalized the municipality. The protests also spread to several other cities including Bayda and Marj.

Five people were injured in crackdown by forces aligned with the government.

Libya has slid into chaos since the assassination of former leader Muammar Gaddafi in a NATO-backed revolution in 2011.

Both Thani-government and GNA have been haggling over the control of the oil-rich government.

However, both sides last week sent delegates to Morocco for inter-Libyan dialogue in a bid to patch over differences. The dialogue outcome nurtures hope for a settlement to the Libyan crisis.